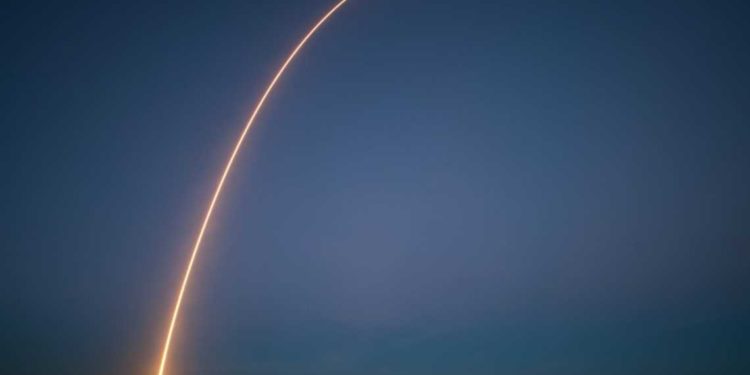 The current Bitcoin market dominance appears to replicate what happened in 2017. With much talk centered on the upcoming Bitcoin halving, the market leader appears to be putting behind the Black Thursday crash to take full control of the market.

Crypto investors appear to have forgotten altcoins exist and their full interest is on Bitcoin. Many crypto holders are staking on BTC ahead of the having hoping to gain from any benefits the even might usher in. This has seen the coin price skyrocket north in less than 24-hours.

With many critics predicting a low of $3,000, the coin appears to go against the predictions and eating into the altcoin market; a similar trend that was experienced when BTC fell short of hitting a high of $20,000 in late 2017.

The Bitcoin market dominance is a clear indication that more crypto goers are finding the coin more attractive than before. With a dominance of 65 percent at press time, it is clear that altcoins are only sharing a paltry 35 percent. This means investors are putting their money where there are prospects on high returns.

It has not been rosy for Bitcoin; in 2018 Bitcoin market dominance nose-dived. This pushed investors to hide behind less risky altcoins and it appears they are abandoning the safe havens back to Bitcoins in anticipation of goodies after the halving.

It is important to note the speed at which the current Bitcoin market dominance is building up. The past few days have seen a flurry of activities around the coin and the growth is unique. As per data streaming from Massari, an analytics outfit, the trends are similar to when the coin skyrocketed

The pump might be ignited by the impending Bitcoin halving which might lower the inflation levels to counterbalance the rewards resulting from mining. Fewer coins will be entering the marketplace and this will make the coin scarce and this could determine the direction Bitcoin market dominance goes.