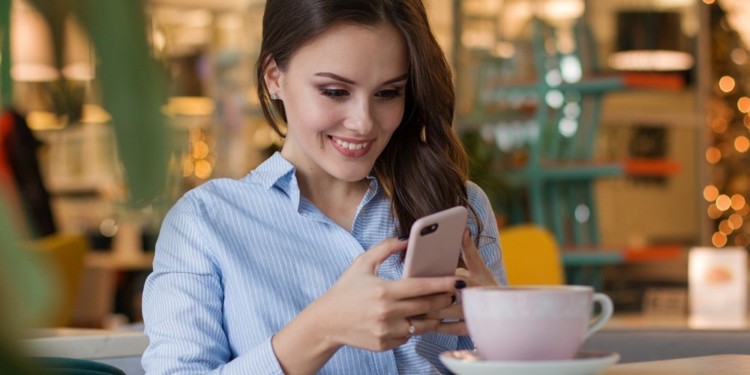 Bitcoin Lightning Network may have garnered support from a large number of cryptocurrency exchanges and wallets last year. However, Bitfinex CTO Paolo Ardoino believes that it still has a long way to go when it comes to user experience.

The second-layer payment protocol that promises to solve Bitcoin’s ever-troubling problem of scalability, and facilitates super-fast blockchain payments without having to worry about payment confirmations, managed to take over the market by storm last year. It’s Lightning Torch experiment turned a simple transaction into a global phenomenon by involving participants like Twitter CEO Jack Dorsey and LinkedIn founder Reid Hoffman, essentially pushing the limits of crypto payments.

CTO of Bitfinex, controversy-ridden yet leading cryptocurrency exchange, said during a recent interview with Ivan on Tech, that the exchange’s decision to wholeheartedly back this experimental technology is a part of a learning curve. Despite the limitation in channel scope and size, Ardoino firmly believes that Bitcoin Lightning Network is works best when it comes to retail micropayments.

We are happy to support this groundbreaking technology and confirm that so far, we haven’t faced any issues with the protocol. As representatives of crypto community, Bitfinex believes in backing and funding its research and development, Ardoino confirms.

If something goes off course, what we stand to lose is a negligible amount, a value close to three BTC, Ardoino continues, and that isn’t much when you compare it with the amount that a cryptocurrency company like Bitfinex invests in its promotion and marketing. Lightning Network is an innovatively designed micropayment system and deserves every worth of dollar to develop and grow it, Ardoino adds.

And while Ardoino had a lot to say regarding the protocol’s promising capabilities, he also pointed out one feature that is yet to hit the mark. According to him, Bitcoin Lightning Network’s user experience is still unsatisfactory and that the exchange itself has to work on improving the usability when it comes to making deposits and withdrawals on the platform.

The past year has seen several wallets, crypto projects, and payment protocols, making remarkable achievements in the user experience domain. Thus, it’s time Bitfinex steps up its game to stay in the race. One way to do that probably is to let the users choose whether they would like to process withdrawals through mainchain or using the Bitcoin Lightning Network, Ardoino concludes.