Is Bitcoin Laundry the best way to safeguard your privacy? 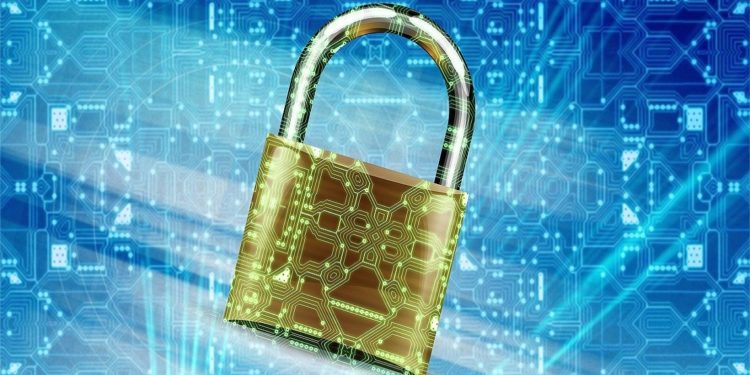 Times are very hard right now, especially for the trading market. The security market and the crypto market, both, have taken a huge hit. A visible trend is that people are cashing out their money invested in stocks and opting for commodities or crypto.

Everyone wishes to hide their finances and financial details from getting exposed. Here is where the concept ‘Bitcoin Laundry’ makes an appearance. But is it a definite way to protect your Bitcoin?

It is a common notion that if people want to hide their finances and financial details, something must be wrong. However, none of us wants anyone else to look into our accounts or misuse them. Nobody wants to make their financial dealings public.

Another notion is that dealing in Bitcoin gives the user anonymity. This is true but only to an extent. But if the person spying can get access to the user’s public and IP address, everything can be traced.

An average person is willing to do as much as possible to protect his or her assets. Bitcoin Laundry uses the principle of mixing. Currently, this mixing is the most efficient way to ensure the safety of your Bitcoin. It doesn’t require any kind of login information or globally accepted Know Your Customer(KYC).

A person can put, at most, 5 different addresses where they want their BTC sent to. When they wish to send the BTC, click or tap on the ‘Clean Bitcoins now’ button upon which three things are displayed on the screen- a QR Code, a session identification number and an address.

After sending, the Bitcoins will appear on the account that you wanted to send the BTC to.

How will Bitcoin Laundry remove the trace?

Bitcoin Laundry charges a minimal fee of 0.0002 BTC for the transaction that amounts to a little over $1. By default, the record of your transactions remains associated with the user’s account for 7 days.