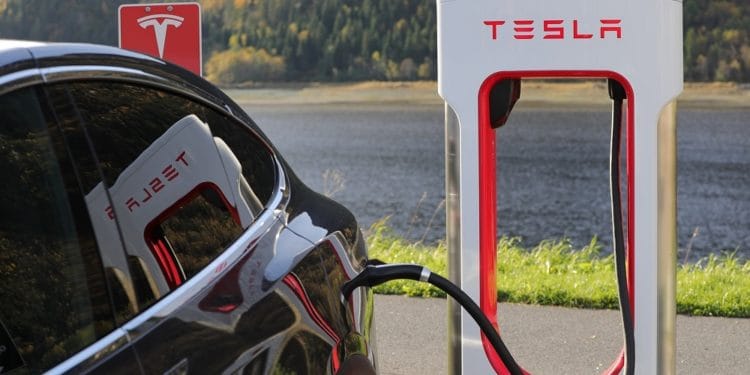 As an aftermath of Tesla suspending BTC payment for cars and the plunge in BTC price that followed, more investors are beginning to buy the dip, according to Bitcoin‘s Fear and Greed index.

On Wednesday, the electric car makers announced that the firm would cease to accept Bitcoin payment due to environmental concerns emerging from transacting in BTC.

Bitcoin’s “Fear & Greed Index” has also swung aggressively from yesterday’s greed score of 68 to a fearful score of just 31 today. It indicates that investors are not afraid of further dip and ready to take the fall after Tesla’s announcement.

The electric car makers started accepting BTC payment back in March, which led to BTC price rallying to a new ATH of $65,000 at that time. The firm’s reversal on the decision has made crypto faithfuls conclude that Elon performed a massive pump and dump with the coin.

Occasional crypto trader and Barstool Sports founder Dave Portnoy said at a press conference that Musk has been playing with people’s fortunes.

High-profile crypto analysts have continued to say they used the opportunity to invest more in BTC after Elon’s ‘charade.’

William Clemente III said the plunge would mark as one of the greatest bull market buy opportunities in BTC history.” Anthony Pompliano tweeted that he has also bought more BTC and thanked Elon for the opportunity alongside Adam Back.

The Messaria publication reassured that the electric car makers still hold BTC in their balance sheet.