Bitcoin in Top 30 currencies across the globe 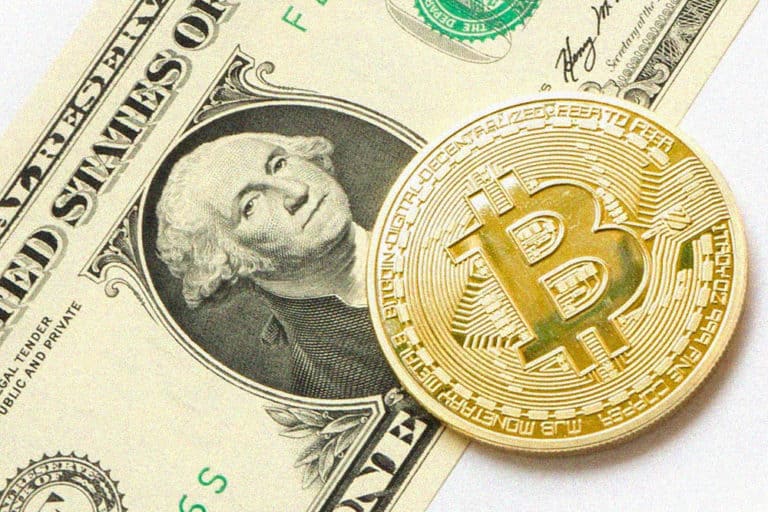 Despite being only a decade old, the Bitcoin in top thirty currencies across the globe is a big achievement for the cryptocurrency. It currently ranks in the top thirty (30) currencies of the world, while amounting to a worth that is half of its highest-grossing price.

The chart shows the supply of the biggest currencies in the world. The chart consists of saving and checking deposits, mutual funds, and circulated cash.

Bitcoin in top thirty is currently positioned second from last in this list of thirty biggest currencies of the world while the currency is currently trading at a relatively low point than the peak.

Bitcoin is now part of the macro landscape. There should be no more debate about this fact. Top 30 largest world currencies by market cap and growing at the fastest rate of them all. Great chart. I will retweet every time btc moves up a notch in the rankings. pic.twitter.com/SKLiL0sy3U

Bitcoin in top 30 within a decade

Within a decade, the cryptocurrency has surpassed the Colombian Peso’s supply. Currently, Bitcoin’s market is estimated to be at nearly a hundred and eighty-three billion dollars ($183bil). It is to be noted that the cryptocurrency is currently priced at half of its all-time high worth.

At the end of 2017, the cryptocurrency marked itself over twenty thousand dollars ($20,000) with a market’s worth of over three hundred and twenty billion dollars ($320bil).

Bitcoin in top 30: Satoshi serves as a unit

Satoshi is the smallest unit of the Bitcoin (BTC) cryptocurrency. One Satoshi equals to one hundred millionth of a Bitcoin (0.00000001 BTC).

In 2019, there has been a generous increase in Bitcoin’s price which took the cryptocurrency from below four thousand dollars ($3,800) at the start of the year, to around fourteen thousand dollars ($14,000) by the end of Q2 2019.

The value of one Satoshi is more than an Iranian Rial, an Indonesian Rupiah, a Vietnamese Dong, a Laotian Kip, a Uzbekistani Som, a Sierra Leonean Leone, and a Guinean Franc.

Around three years ago when the Bitcoin was priced at five hundred dollars ($500), a United States Dollar had a worth of twenty times more than its current relative price.