Bitcoin hash rate soars high to 98.5 EH/s in a month 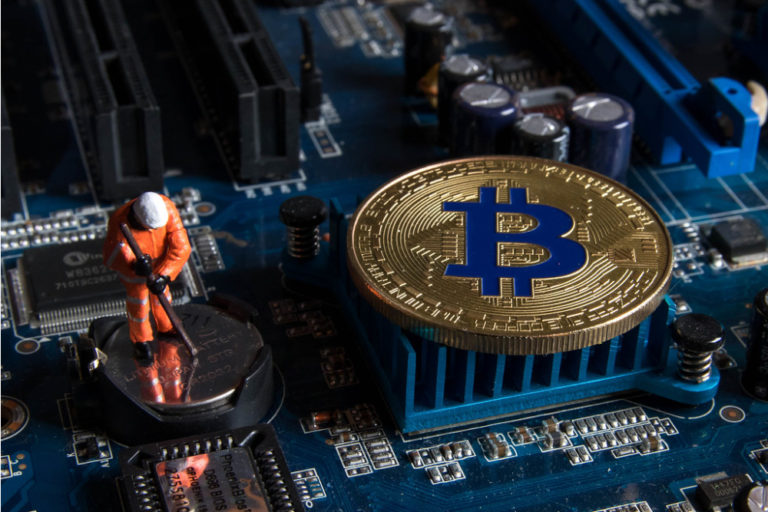 Bitcoin hash rate is increasing at a fast pace and it should be with 2020 nearing, not much Bitcoins are left to be mined and the ones hiding are tougher to take out. In the last month alone, a thirty (30%) percent surge has been registered in the computational power required to sustain the hash rate that is being output.

The cryptocurrency exchange, Blockchain.com, has statistics to prove that the Bitcoin network has gone thirty percent (30%) up when referring to hash rate, dishing out ninety-eight (98.5) EH/s (exahashes per second). Compared to the December 2018 bear market, a total of, approximately, two hundred (200) percent increase in has been registered in the Bitcoin network’s processing output.

Why the sudden surge in Bitcoin hash rate?

The #Bitcoin hash rate is starting to look almost parabolic.

The increment in hash rate is certainly sudden as a one cryptocurrency analyst, @themooncarl, states that the Bitcoin Network saw a ten percent (10%) surge in this week alone.

Hash rate is what defines how powerful the system is. It is the number of guesses a computational device or a network of the kind can make at a hast each second. Higher hash rate enables devices to decipher the cryptographic algorithm encoded with crypto tokens. Once deciphered, the transaction data is added to the chain and the decipherer receives a reward as compensation from the network.

To put it mildly, the higher the hash rate, the more chances a device has to mine block faster.

As of now, no mining pool has gone out of their way in terms of hash rate. The eighteen percent (18.3%) area are just other pools whose data has been amalgamated together to give an overview.

Hashrate is up nearly 6x since 2017 highs. We could lose all China miners tomorrow and bitcoin would be just fine. https://t.co/qh9c6QH8Dd

The antminer series launched their new mining gear as well. Freshly baked application-specific integrated circuit (ASICs) for Bitcoin mining not only empowers the miners who want to contribute to the trading community but the attackers as well. Crypto analyst, @hasufl makes this statement clear along with the fact that with the price on the rise, instead of buying, mining is a more appropriate method to ear the crypto king’s favor.

Two important caveats to that:

2) hashrate is higher because there are better ASICs – that attackers also have access to https://t.co/pgfJbNhs3P