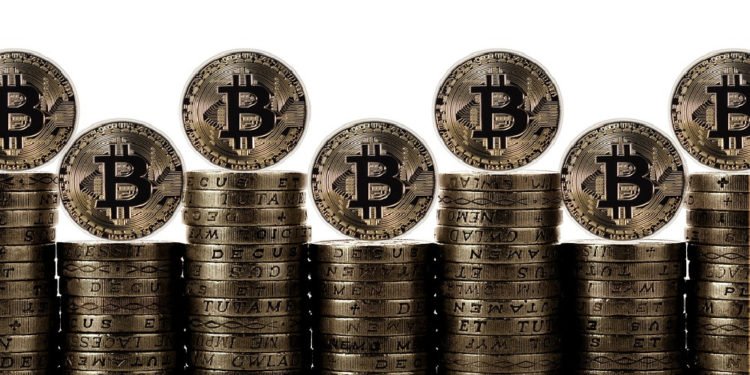 As the Bitcoin halving draws near, BTC spot volume has driven close to record volumes with April 30, reporting the second-highest daily trade volume on record.

According to market data aggregator CryptoCompare, pre-halving speculation has driven historical volumes of cryptocurrency trade, as April 30 reported the second-highest volume on record for a single day.

The Chicago Mercantile Exchange (CME) trade volume also witnessed a new record in its notional volume for Bitcoin options as 2020 contracts changed hands on May 5.

Spot volume soars due to hype for the Bitcoin halving

CryptoCompare’s data showed that 66.2 billion dollars worth of digital assets changed hands on April 20 as the asset’s price rose above 9,000 dollars. This is the second-highest daily trade volume in Bitcoin’s history behind 75.9 billion USD moved during March 13’s Bitcoin crash.

Bitcoin halving is one of the most anticipated moments in the crypto ecosystem and has caused the asset’s hashrate to soar as miners turn to hoard BTC before the halving.

CryptoCompare noted that more than 70 percent of trade took place on what it categorizes as ‘low-tier exchanges’ while top-tier exchanges hosted 1.9 billion dollars’ worth of Bitcoin trade.

Meanwhile, Tether (USDT) shows a strong dominance in the markets as it represented nearly three-quarters of all trade of stablecoins or fiat currencies against Bitcoin.

April saw a 25 percent drop in gross derivates volume totaling 456 billion dollars. Huobi and OKEx topped the volume rankings with 133 billion and 113 billion dollars’ worth of trade. However, the exchanges suffered a drop of 10.5 percent and 31.4 percent in their monthly trade volumes.

Binance was the only exchange to record an increase in derivatives volume, which grew by 11.6 percent to total 108 billion dollars.