Bitcoin gets into greens after a pre new year nosedive 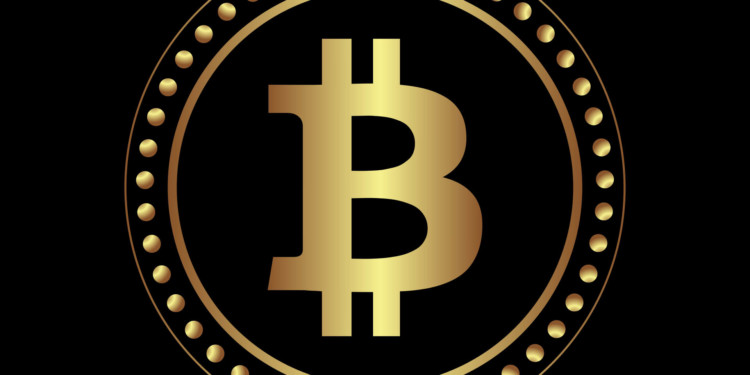 The price of bitcoin according to the weekly charts settled at three thousand and nine hundred and seventy-seven dollars ($3977). The weekly charts before this indicated much smaller and fewer volumes. This week holds special momentum in the market from sellers. The traders had inhibited the sales starting from the 15th of December. They did this to change the course of where the coin was going.

In the beginning, everything went as planned the target of three thousand seven hundred dollars ($3,700) was tested with no problems. If there is no activity from the investment sector, then there are chances of stopping the price mark at three thousand forty dollars ($3040). After this, the coin’s price will continue to sway within the range of three thousand dollars.

But this is still a scenario that is improbable in some ways. First, when the traders made an attempt to change the course of the coin to make it rise above the three thousand seven hundred and fifty dollars ($3,750) to three thousand eight hundred and fifty dollars ($3,850) range investor forcefully tried to bring the price range back to what it was.

Third, after the thorough analysis, it is observed that the expectancy of rising is more than the price range of four thousand three hundred to four thousand four hundred dollars ($4,300-$4400).