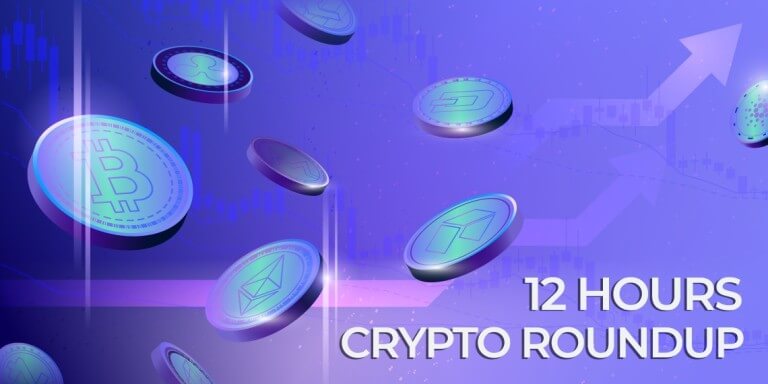 The global crypto market has continued to grow in value as it has retained its positive momentum. The recent changes for Bitcoin, Ethereum, and others show that the bullish pattern has remained unchanged. There has been a decline in value for some coins, but the overall trend shows satisfactory results. The market has struggled with the increased trend of losses, but the ongoing changes have given it a respite. If the current situation persists, the market is likely to grow further.

Giant tech companies have forayed into the crypto space, and a good comparison between Facebook and Amazon can be made. Facebook and Amazon have utilized revolutionizing technology to expand their business. Their developments have made it possible to make them known in households across the globe. Unlike Facebook, Amazon has seemed reluctant to incorporate emerging crypto technologies.

Amazon recently adopted digital ledger technology in an attempt to modernize its business. The new change will help in tracking and verification of parcels during delivery. Amazon Web Service is another name that was made available to utilize blockchain cloud technology. Facebook (recently renamed Meta) is another name that has speedily adopted blockchain tech. Some of its leading blockchain projects include The Libra/Diem project, The Meta Project, etc.

The value of Bitcoin has seen slight changes as the market remains bullish. The latest data shows that it has added 1.74% over the last day. In comparison, the weekly data shows a loss of 0.99% for Bitcoin.

Ethereum has seen tough competition from Solana due to its increased NFT sales. The NFT monthly sales have topped $947 million as Solana sales doubled. The sales volume for Solana has increased 82% since January.

The value of Axie Infinity has enhanced as a result of its continuing progress. The latest data shows it added 3.30% over the last day. The weekly data shows that it has receded by 0.26%. As a result of these changes, the price value for AXS has changed to the $12.70 range.

The performance of the global crypto market has continued to show a positive trend. The recent changes in the value of Bitcoin, Ethereum, and others show enhancement in value. As gains have continued, the market has seen overall growth. The global market cap value has also enhanced slightly. The latest data shows that it is estimated to be $941.17 billion.