Bitcoin Csah price falls over 1.25percent while others are down too 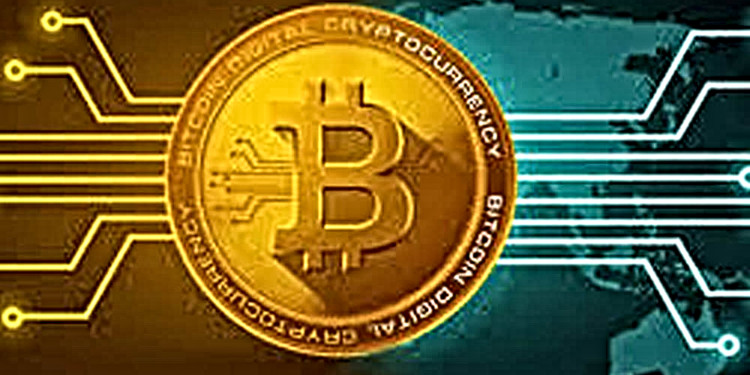 Bitcoin Cash has been trading in the shadow of Bitcoin, which is why it is often underrated. The currency has had its good moments and bad moments over the time.

The analysis of the five leading and famous coins in the crypto-market, which are Litecoin, Bitcoin, Bitcoin Cash, Ethereum, and Ripple indicates that the accumulative decline in the prices was approximate -0.7%.

The Bitcoin cash performance was very poor, and the decline of -1.27% was recorded. However, the price of not a single coin surged among these five important coins, and no sign of bullish trend was evident. This shows that the whole crypto-market is facing bearish trends. 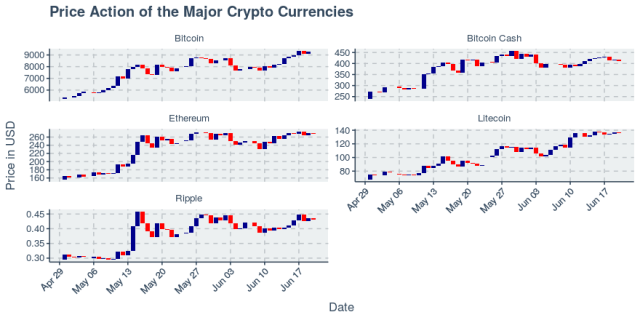 Yesterday, was not a very exciting day for any of the currencies. Including Litecoin that has been trading well for the last two weeks. The Bitcoin and Bitcoin cash have not exhibited any clear pattern of the price for the 14 days, and therefore, any prediction can be hard to make.

The transaction data revealed that Ethereum is performing best in this sector with the highest number of transactions on the blockchain as analyzed by the past 24-hours.

There were over nine hundred thousand (927,409) transactions being recorded and almost twenty-eight percent (28%) more than that of Ripple. Ripple has the second most recorded transactions. Although the transaction fee of Ethereum is higher than Ripple people prefer to use ETH.

The dominance of Bitcoin in the crypto-market cannot be denied as over the last 24-hours, the largest transaction still took place on Bitcoin worth over three hundred million dollars ($307,286,464). It encompasses above fifty-six percent (56.95%) of the value of all cryptocurrencies.