Bitcoin is on the verge of going crypto with major companies like PayPal taking it onboard it is no wonder that the digital coin is rising in the eyes of everyday people. The cryptocurrency’s recent supply shortage was reported to have been mostly because of Paypal’s support.

It did not seem evident to every eye that a supply shortage was inevitable, but it was because of the coins’ finite supply. When the digital coin was created, it was meant to replace the reserve currency, but this is not possible. According to Pantera Capitals CEO Dan Morehead, PayPal customers were buying 70% of BTC, which caused a supply crunch.

Bitcoin could not go mainstream

The cryptocurrency alone is not able to go mainstream. If the whole world used the Bitcoin blockchain, it would become dysfunctional. If the cryptocurrency were mainstream, there would be 700 billion purchases happening every year.

Although the coin is growing, it is not growing at the necessary pace to see the change that could occupy the world going crypto. If Bitcoin were to go mainstream, it would have to process 13,194,444 transactions every 600 seconds, which is impossible.

The truth of the matter is, Bitcoin relies on other digital coins functioning to survive and in turn all coins need each other.

It is no surprise that countries have taken it upon themselves to create their digital currencies instead of just adopting Bitcoin. China made the Chinese Digital Yuan to stay ahead of the game, and their choice has rewarded them as the money has already experienced over 4,000,000 transactions.

ConsenSys, a french bank, is going to launch a digital currency of its own in France. While other countries like Lebanon, India, Mongolia, Switzerland, and the USA all have banks that are going crypto and allowing people to buy, sell, and exchange crypto.

More countries are contemplating the best move, with many just opting to modify their traditional banking services. Governments might need to think again about their approach to ensure they make room for growth in the crypto industry.

It is not enough anymore for countries to piggyback on Bitcoins and Ethereums growth. They will need to consider creating their cryptocurrency or make sure the options that consumers have are as broad as possible.

According to Coin Market Cap, the top five coins at the moment are Bitcoin, Ethereum, XRP, Tether, and Bitcoin Cash. Banks need to adopt these top five coins to ensure the continued growth of Bitcoin.

It is not enough for banks to adopt Bitcoin and Ethereum alone. For cryptocurrency to be mainstream, it is certainly not enough to enhance Bitcoin’s popularity alone because doing so could mean the end of the digital coin. 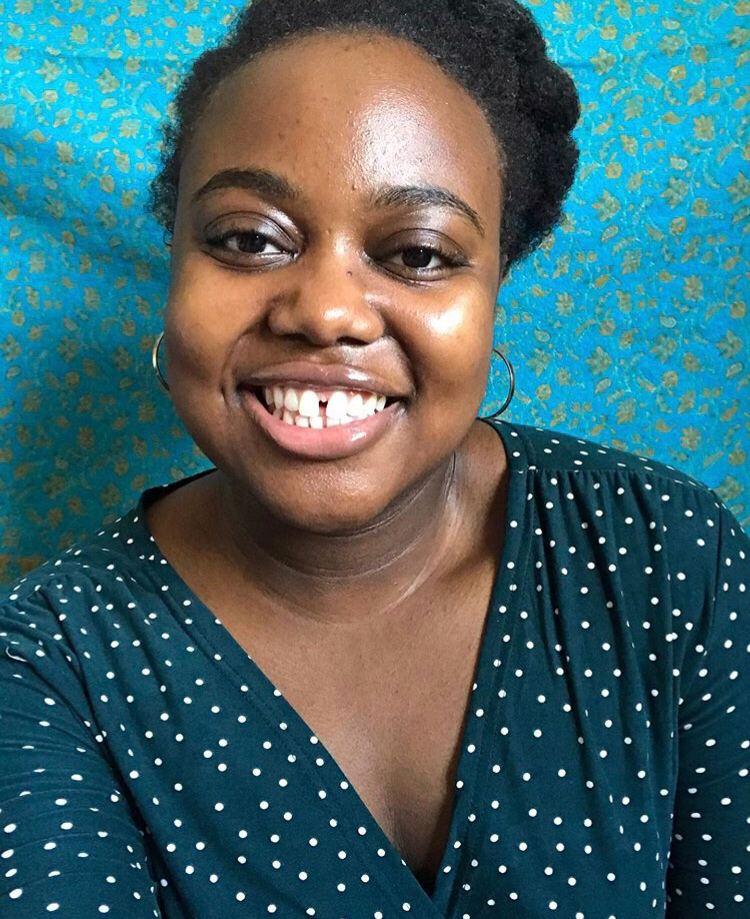