Bitcoin Core code gets buried inside an Arctic mountain 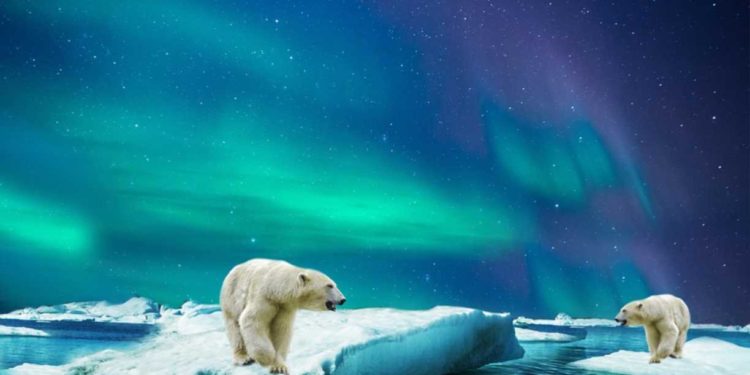 For the next 1,000 years, the Bitcoin Core code will be buried in an Arctic mountain, GitHub has revealed. Set in an icy Svalbard mountain in Norway, the location is the home of polar bears; the location will become fist of its kind “cold storage” for the crypto.

The GitHub location choice is in total contrast in storing a code that backs the next generation cryptocurrency. However, the Arctic Archipelago is glacier-covered making it a good choice away from modern civilization.

GitHub has identified the location to store the popular open-source code. The code will be stored 250 meters underground. The code is the most utilized database on the GitHub that supports the technology powering Bitcoin Core infrastructure.

This is an archiving venture aimed at preserving part of blockchain technology history. The code “snapshot” will be stored on a film reel and stored in a steel housing. The end goal is to ensure the data will be preserved unaltered for the next 1,000 years.

The team behind the project is already putting the data in place. However, the actual date for scaling the mountain and storing the data has not been set but should be towards the end of April.

Crypto Projects to be stored alongside Bitcoin Core code

GitHub is not only targeting just targeting Bitcoin Core code alone. Other GitHub stored project codes will also be stored in the abandoned coal mine depository. These include the Lighting network code, and Dogecoin (DOGE) and Ethereum (ETH).

The project has received backing from Internet Archive, a not-for-profit digital library, and Long Now Foundation. Others supporting the “old storage” include scientists, anthropologists, and historians.

Coders working on Ethereum and Bitcoin projects are pushing for the initiative. According to an Ethereum developer, Ligi more backups are better. A Bitcoin Core maintenance team member, Wladimir van der Laan adds that the move will secure the data which is very fragile.

The same sentiments were expressed by Bryan Bishop, the Avanti CTO and a keen contributor to Bitcoin Core.

“In one sense, this is a fascinating section of financial history that we should preserve for future study.”