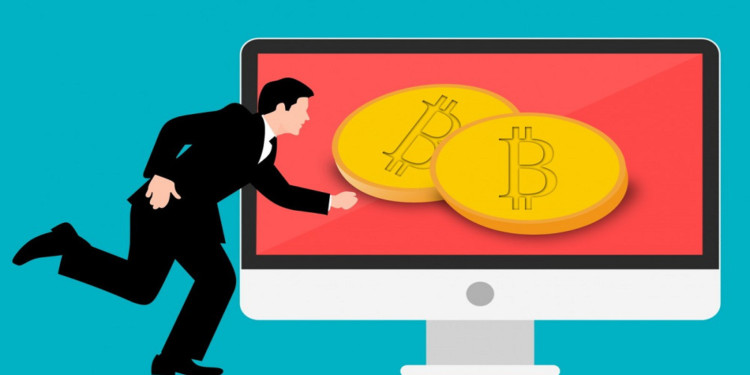 Bitcoin Core, the development community behind the Bitcoin network, has now released the latest version of its full node and wallet software. The upgrade is expected to the last update before the Bitcoin halving that is scheduled for April next year.

The team has released support on Windows 7, Mac OS10.10, and Linux kernel. However, the version has no backward compatibility with these platforms and does not support the Dark Mode Theme on Mac OS.

The new version has included many improvements mainly related to network speed and security. Features that allowed the system to run with a limited memory have now been reconsidered. Now the system can save up to 9 percent of memory. Many features have either been added or subtracted to ensure the security of the system. Some features can be enabled or disabled as they see fit.

The system now allows users operating full nodes to blacklist wallets. This allows them to regulate their peers by connecting through IP addresses or interfaces. If permissions of peers are unclear or unspecified, then default permissions, that are the same as the last version, are in effect.

‘Bitcoin Core’ refers to both the complete node as well as the team that is responsible for its development. A node is a device that maintains a network by validating transactions. Bitcoin Core was inspired by Original Bitcoin software released by Satoshi Nakamoto after the whitepaper was published. Generally, a new version of Bitcoin Core is released every 3-4 years.