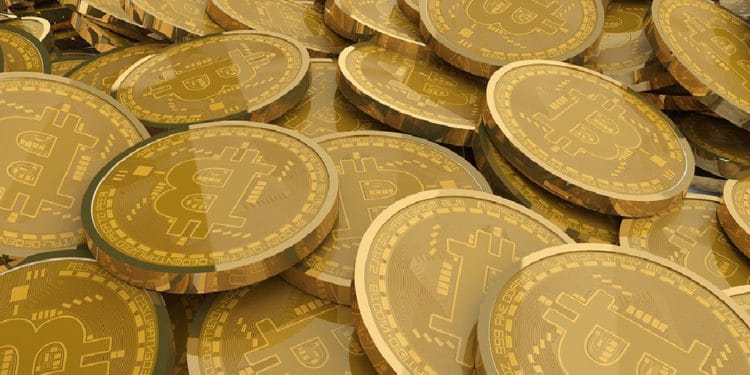 The Bitcoin community has removed 200 million dollars worth of BTC from exchanges the first day after the asset’s halving.

Following the network’s third halving users removed 23,540 BTC from online exchanges. The move highlights the community’s increased confidence in the asset. The move also continues the trend of Bitcoin investors moving their coins into wallets they control and away from major centralized exchanges.

In the two months since the ‘Black Thursday,’ the total number of BTC in exchange wallets dropped from 2.63 million BTC to 2.33 million BTC. The move away from exchanges has long been advocated by many Bitcoin experts and enthusiasts. The trend is encouraged by the ‘Not Your Keys Not Your Bitcoin’ campaign which means that if you have stored your coins on exchanges or with third-party custodians then you have no guarantee of their ownership.

People moving BTC away from the exchanges is taken as a sign of their confidence in the asset and is considered a bullish factor for the asset’s price movement.

The move suggests that the trader does not plan on selling BTC in the short-term, in which case it would make more sense to keep it at the exchange wallets from where it can be easily liquidated into fiat.

The idea is also supported by the recent ‘Black Thursday’ as March 12 saw a huge influx of Bitcoins towards crypto exchanges. Users deposited around 40,000 BTC in a 24-hour period. Currently, the trend has reversed with the Bitcoin community moving BTC away from the exchanges as price recovers.