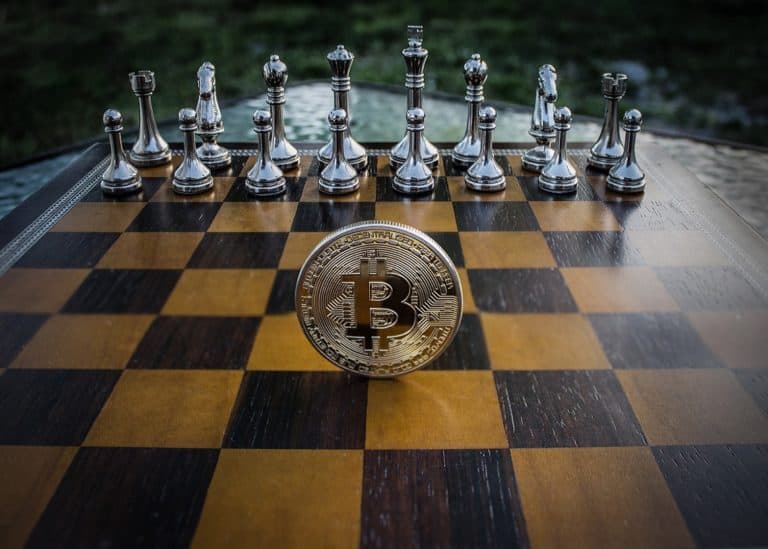 The entire cryptocurrency participants, especially the Bitcoin supporters, are probably in a state of distress as Goldman Sachs highly-anticipated report muddled their expectation for support of digital currencies. The financial services company had said it does not recommend Bitcoin for its clients as a strategic option.

Goldman Sachs: We do not recommend bitcoin

Perhaps, the leading American investment bank has garnered more enemies from the crypto industry, following the report which was supposed to discuss cryptocurrency, gold, and more. Many crypto enthusiasts were hoping that the bank would support digital currencies, but it seems not to be happening soon.

In the report, the bank brutally dismissed the top cryptocurrency, Bitcoin, and other digital currencies as being unsuitable investment options for they’re vast clients. Goldman Sachs went on to make so many rebuttals against cryptocurrency. At first, the bank noted in the report:

We do not recommend bitcoin on a strategic or tactical basis for clients’ investment portfolios even though it’s volatility might lend itself to momentum oriented traders.

Besides, Goldman Sachs said Bitcoin is similar to the 1600s’ tulip mania in the Netherlands. Like other Bitcoin opponents would say, the American bank farther argued that the cryptocurrency does not create any cash flow; hence, it is not an asset class. There is also no evidence that Bitcoin can hedge against inflation per the bank.

As one could expect, the bank went on to highlight the illegal activities associated with digital currencies, some of which include money laundering, cryptocurrency hacks, as well as Ponzi schemes. It also talked on the volatility of Bitcoin and cryptocurrencies as being notorious, and that it does not justify them as a viable investment option.

The Bitcoin community was quick to rattle against the report, with some people referring to it as nonsense. Many said that Goldman Sachs and other Wall Street banks are yet to catch up with the trend, and others forecasted that Bitcoin would eventually be included in the Federal Reserve. A Bitcoin supporter, Mati Greenspan noted:

Goldman Sachs served a cold dish to the cryptocurrency community, which was largely expecting them to come out with a bullish call on the world’s number one digital asset. […] Perhaps Goldman is just trying to jawbone bitcoin to buy more for themselves at a cheaper price. Who knows?