Bitcoin Cash price is expected to consolidate for 18 months 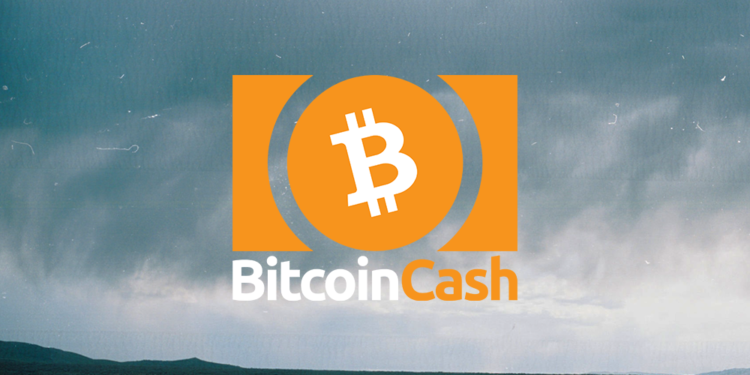 The trading view analyst, BrazilNuts, believes that the Bitcoin Cash price is expected to consolidate at the bottom of the bearish market for the next 18 months. This includes the end of next year, or maybe even the next year until or unless the cryptocurrency sees a breakout. On the 12th of February, the cryptocurrency returned towards the $470.00 mark after trading with an irregular price trend. 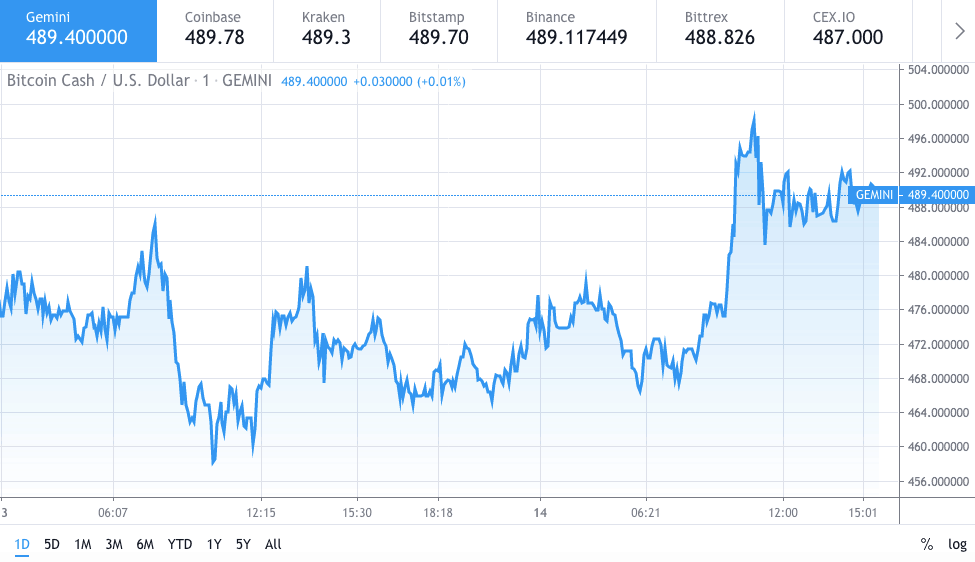 At the time of writing the coin regained some price and reached its current trading price of $490 US Dollars.

BrazilNuts suggests that Bitcoin Cash is expected to consolidate at the bottom of the bear market until the end of this year, or maybe even in the next year as well. The analyst further stated that the consolidation will continue until a breakout occurs for the cryptocurrency.

The Relative Strenght Index (RSI) is also shown to be well overbought on a lower higher high, which increases the chances of this prediction to take place.