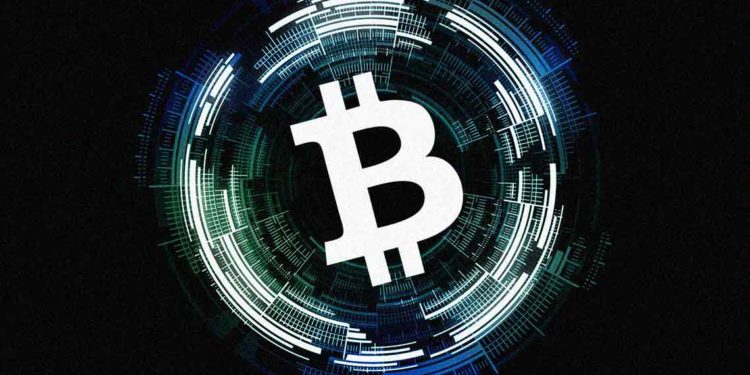 The Bitcoin Cash price turned bullish on the 22nd of June and moved past the $242 level. Guapeva is a TradingView analyst who believes that the BCHUSD pair is forming an ascending triangle pattern on the charts. 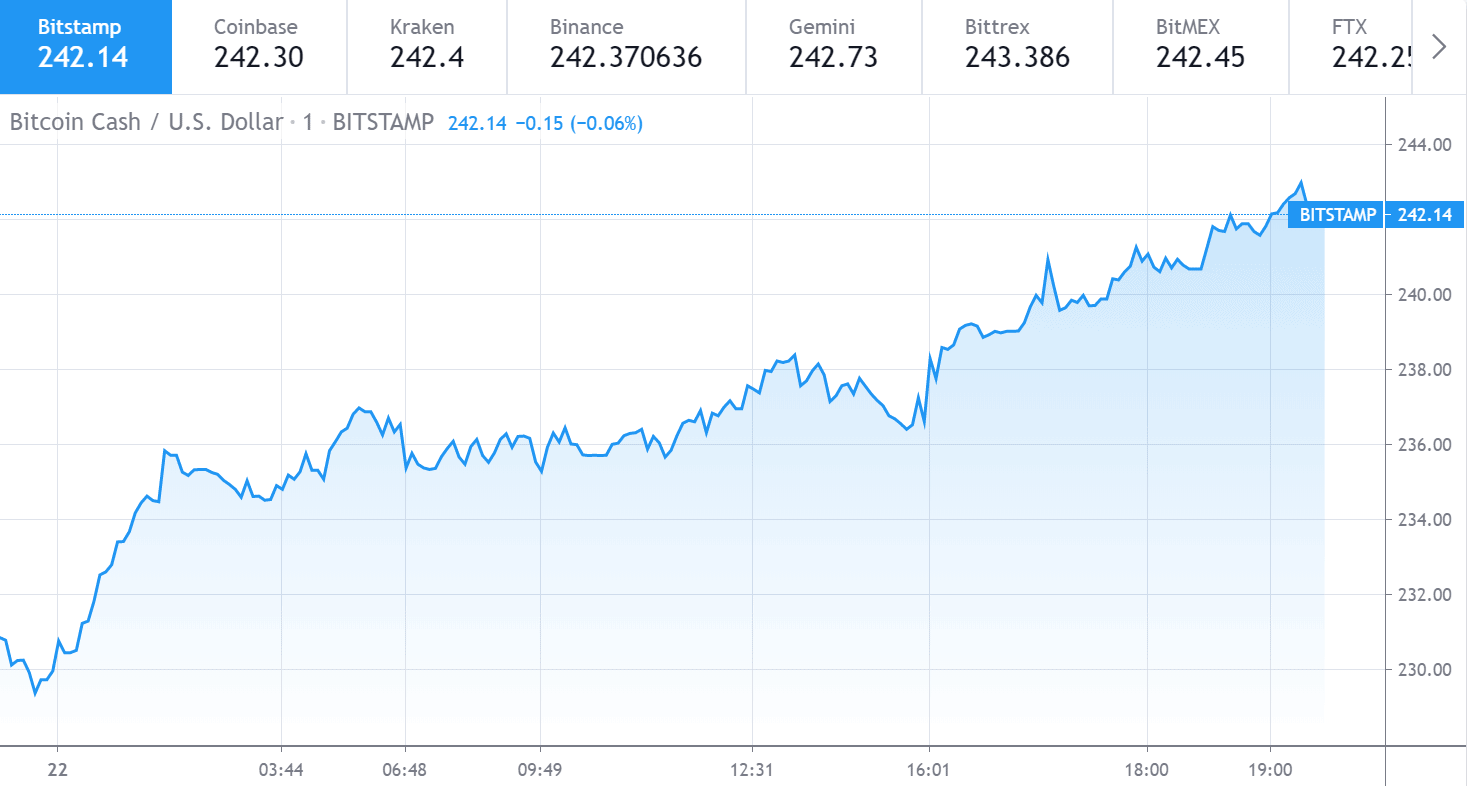 On the 22nd of June, the BCHUSD pair saw a gradual increase across the $242 level. At the time of writing, Bitcoin Cash traded at $242.14 US Dollars. For its day’s high, the cryptocurrency stated at

The Relative Strength Index (RSI) rose to a high of 83.79 at the beginning of the 22nd of June. Such a high value of the RSI indicator means that Bitcoin Cash was overbought at the time.

Guapeva is a TradingView analyst who has highlighted an ascending triangle on the BCHUSD pair’s daily chart. As per the idea, the cryptocurrency will see an uptrend in the near future.

The rising triangle pattern was observed forming on the BCHUSD charts from the 16th of March. On the 22nd of June, the analyst highlighted that the cryptocurrency might jump towards the upper boundary of the rising triangle.

The analyst suggests that even though the price rests near the bottom of the change, the cryptocurrency will still see an uptrend towards the upper boundary of the channel. If this idea plays out, then Bitcoin Cash is expected to gain a profit of 14%.