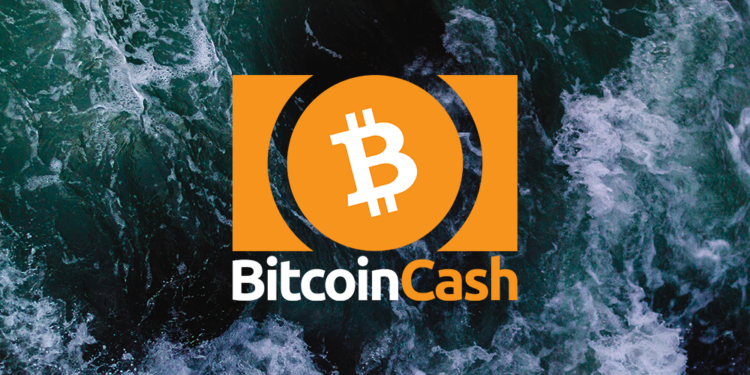 The Bitcoin Cash (BCH) price line shows a continuous inclination towards the $348.00 mark. The coin had started the day from the closing price for January 25, which was marked at the $308.00 level on the 1-Day price chart for Bitcoin Cash.

After 18:10 GMT, the price line showed ruffled price movements until it reached the day’s closing price of $348.99 US Dollars.

The MACD lines stayed close to the cryptocurrency’s price movement for January 26. Since the cryptocurrency saw a continuous incline, the 20-Day Exponential Moving Average (EMA), and the 50-Day Simple Moving Average (SMA) were able to draw relatively straighter lines that stretched along the price line. The EMA closed the day at $344.66, while the SMA closed at $344.27.

The Relative Strength Index (RSI) was seen at 67.48 when the day came to an end.