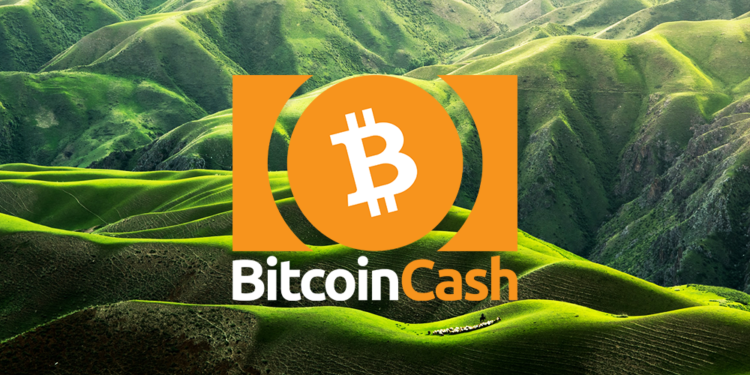 Bitcoin Cash price line exhibits a continuous incline that concluded beyond the $270 mark on the 1-Day BCH price chart for January 10.

Both of the MACD lines sketched their graphs closer to the trading pair’s price line, which depicts no abrupt variations in the cryptocurrency’s price. The 20-Day Exponential Moving Average (EMA) closed below the BCHUSD trading pair, at $269.79. The 50-Day Simple Moving Average (SMA) concluded the day with a closing value of $265.97.

The Relative Strength Index (RSI) rose to a high of 80.63, while it slipped beyond level 70 at various times of the day where the coin was subjected to overbought instances whereas the coin was not oversold as the RSI stayed above level 30.