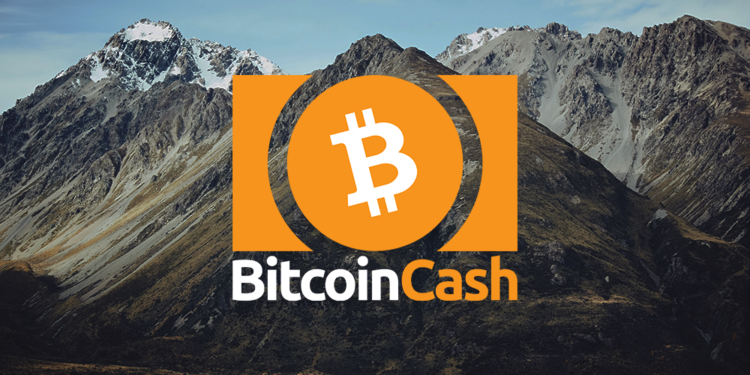 After closing near the $348.00 mark, the Bitcoin Cash price line sees bulls as it steps onto the price chart for January 27. The cryptocurrency immediately reached the $360.00, shortly after the start of the day’s trade. The coin crossed the $376.00 mark before it retreated towards the $360.00 level before the traded came to its conclusion.