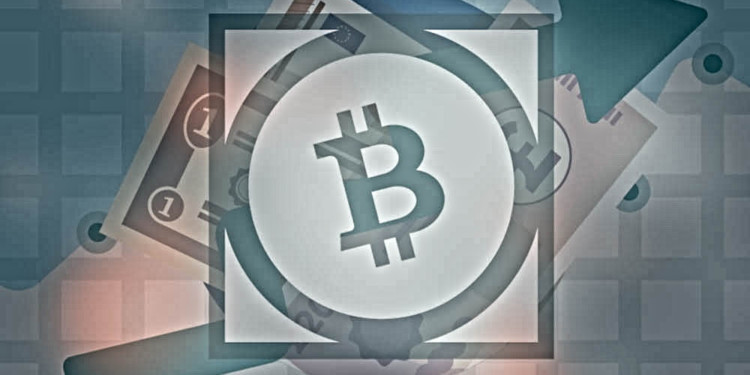 Despite Bitcoin Cash not being in the top five coins on the charts, Bitcoin Cash stood out the most. Bitcoin Cash’s daily return was up by over eleven percent (11.47%).

A few days ago all of the top five cryptocurrencies on the charts were on the rise. Litecoin, Bitcoin, Bitcoin Cash, Ethereum, and Ripple were up by almost nine percent (8.99%).

Since Bitcoin Cash took the top spot on the daily return charts, Litecoin placed last. Compared to Bitcoin Cash Litecoin’s daily return was only seven percent (7.33%). Almost all cryptocurrencies demonstrated a rise and this was a good sign for the bulls.

Most coins were trading within the normal range yesterday. No drastic fluctuations were seen in the prices of the cryptocurrencies. 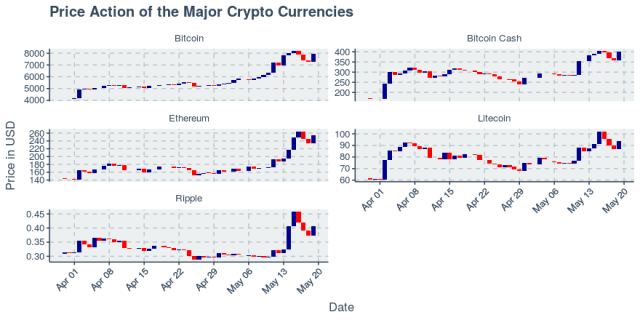 Some of the main things that were noticed in the in price action is as follows. Over the course of the last two week, all popular and important coins were demonstrating an ongoing upwards trend.

Over the past few days, Ethereum’s blockchain platform had the largest number of transactions recorded. Almost seven hundred and thirty-seven thousand ( 737,155 ) transactions occurred on the Ethereum.

This is different because Bitcoin cash was never the preferred blockchain for such transactions. Previously Bitcoin held the spot for carrying out the largest daily transaction in crypto space. Well, it looks like the times are changing…