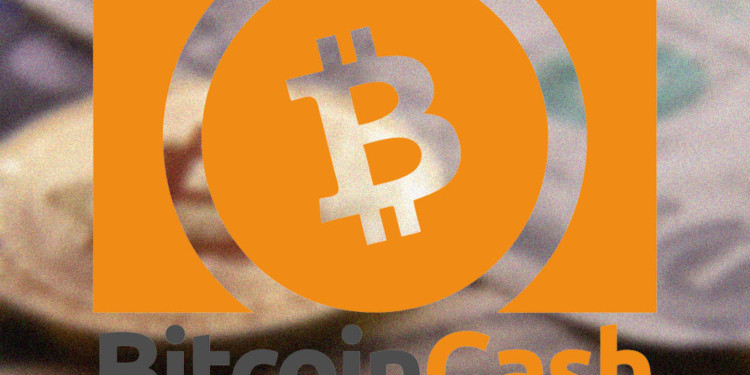 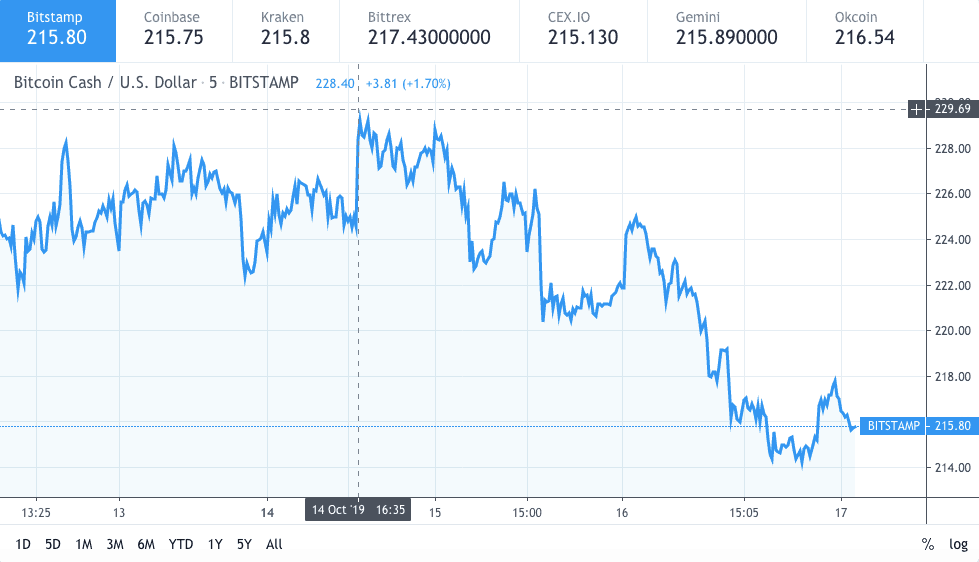 In the past twenty-four hours, the BCH price fell as far down as to two hundred and fourteen dollars ($214). While the current support levels are found at the same mark. It appears that the BCH price is following the Bitcoin price movement along with various other altcoins.

The Ichimoku Cloud indicates a price trend, including the momentum, direction, resistance and support levels, and trade signals, and the same can be seen on Bitcoin Cash price charts.

Bitcoin Cash has been at a decline since June 2019. Although various altcoins have passed the cloud’s lowest resistance level, Bitcoin Cash has been rebuffed by it as it has retraced to newer lows. The nearest support for the altcoin is placed over 0.027. It is also called the conversion line of Ichimoku. 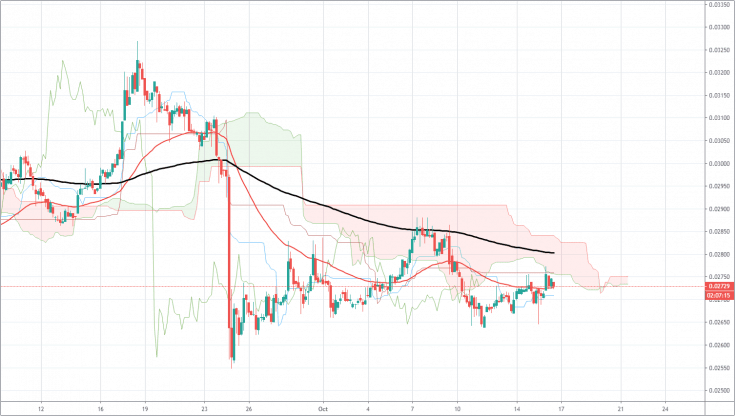 The usual Trend line resistance level is found between the 0.03 to 0.029 range, while its cloud resistance is placed in the 0.03 region.

The fifty (50) Exponential Moving Average (EMA) resistance level is found in the 0.028 range. If a retrace occurs, the growth region may be at 0.03 Bitcoin (BTC) for one (1) Bitcoin Cash.