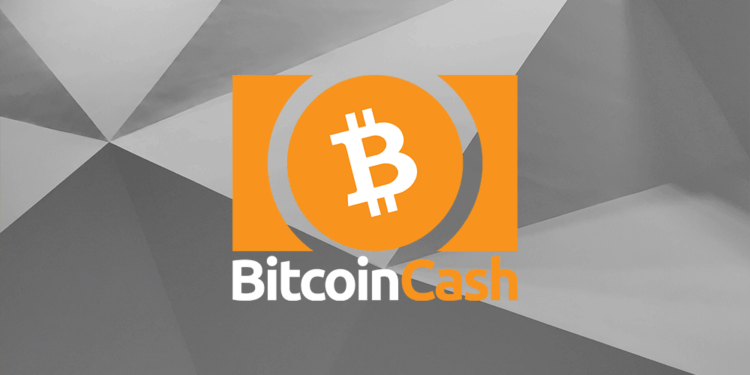 The Bitcoin Cash price draws a downward price trend on the 22nd of February. The cryptocurrency had reached a high near the $390.00 mark on the 21st of February.

The Bitcoin Cash price line shows a price trend of disheveled movements. The coin is shown heading down towards the $374 mark after it had reached a price above the $390 level.

After falling below the $374 mark on the 22nd of February, the cryptocurrency kept its trade near between the $370 to $374 range until in the afternoon, when the price moved back above the $378 level.

The Relative Strength Index (RSI) sees almost no significant variations amongst the values on the chart. The RSI was not observed crossing over or below the levels 30.00 and 70.00. As of now, the RSI lies at 52.49.

Bitcoin Cash price is going through a test of support and given the support is found price can go up. However, if the cryptocurrency loses support despite adding a new node in the network traders may have to look longterm. Caution is the word!