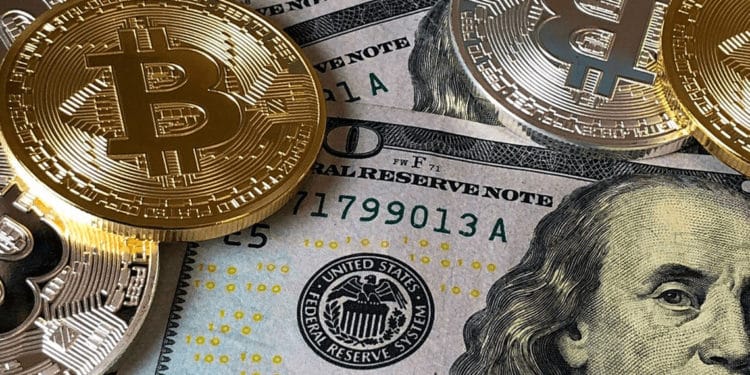 The Bitcoin Cash price line moved above the $257 mark on the 11th of June, after which the BCHUSD pair turned considerably bearish, which made the price line fall towards the $235 mark. The cryptocurrency traded within a day’s range of $231.19 — $258.54. 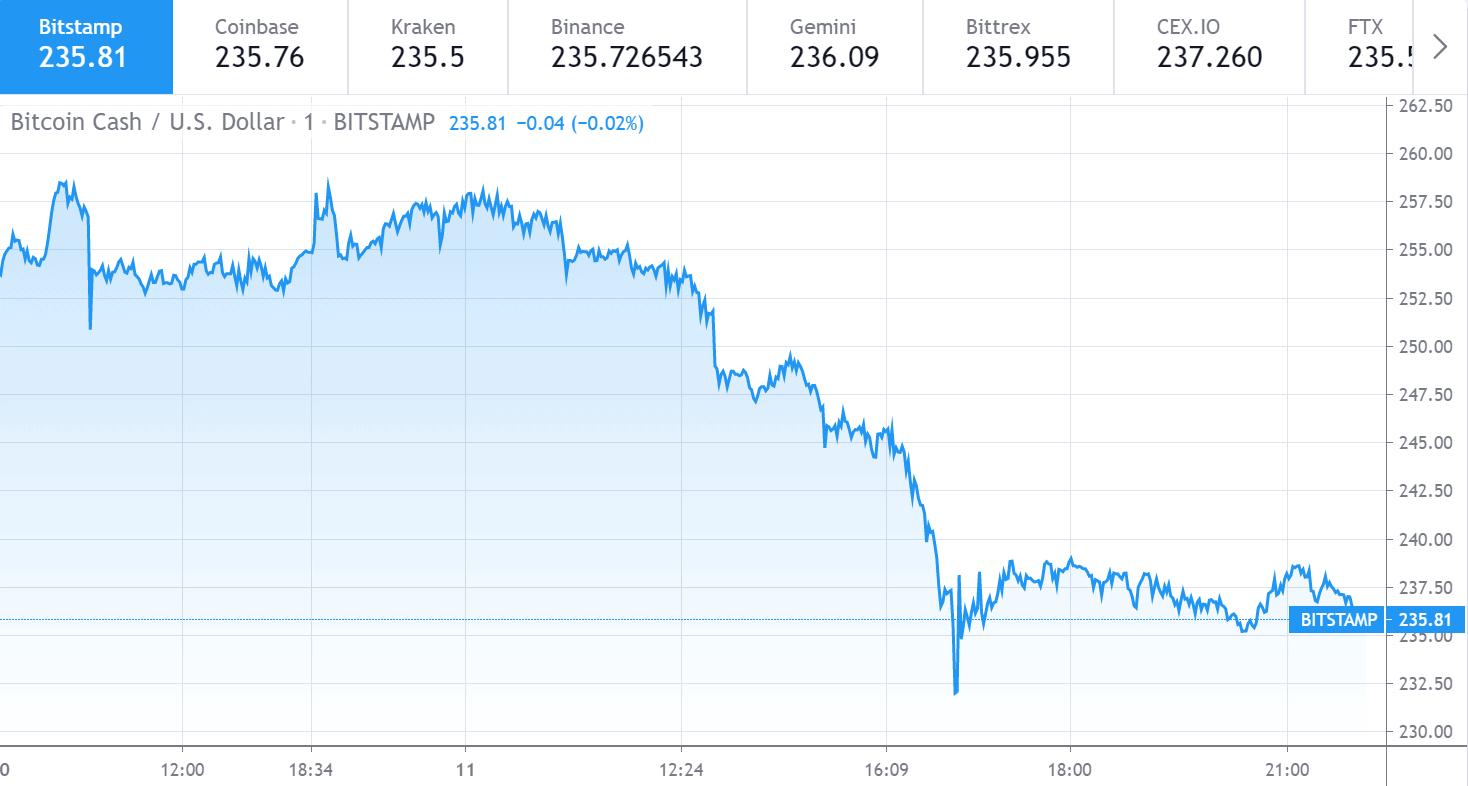 At the start of the 11th of June, the cryptocurrency had approached the peak of the then ongoing bullish movement. The BCHUSD pair reached a day’s high of $254.54 US Dollars, after which it began to decline on the daily chart. The trading pair turned bearish, and the BCH price trajectory fell towards the $232 mark.

In the afternoon, the price had approached the $247.50 mark, after which it exhibited another bearish fall below the $235 level. At the time, the cryptocurrency reached a day’s low of $231.19 US Dollars. The BCHUSD pair returned above the $235 mark, above which it traded for the rest of the day’s trade. At the time of writing, Bitcoin Cash was priced at $235.81 US Dollars while the Relative Strength Index (RSI) was at 30.22.

On the 11th of June, the BCHUSD pair touched $258, after which it observed a downward rollback towards the $235 level. The stop-loss set at $254.84 by QuanttraderX means that the crypto analyst suggested that BCH should be sold if it reaches the price mark for this trade.