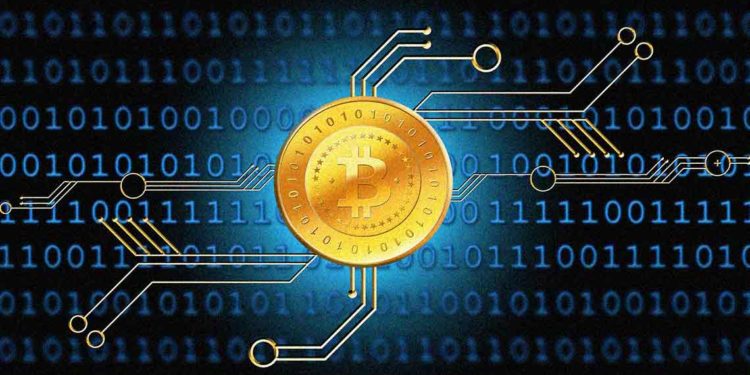 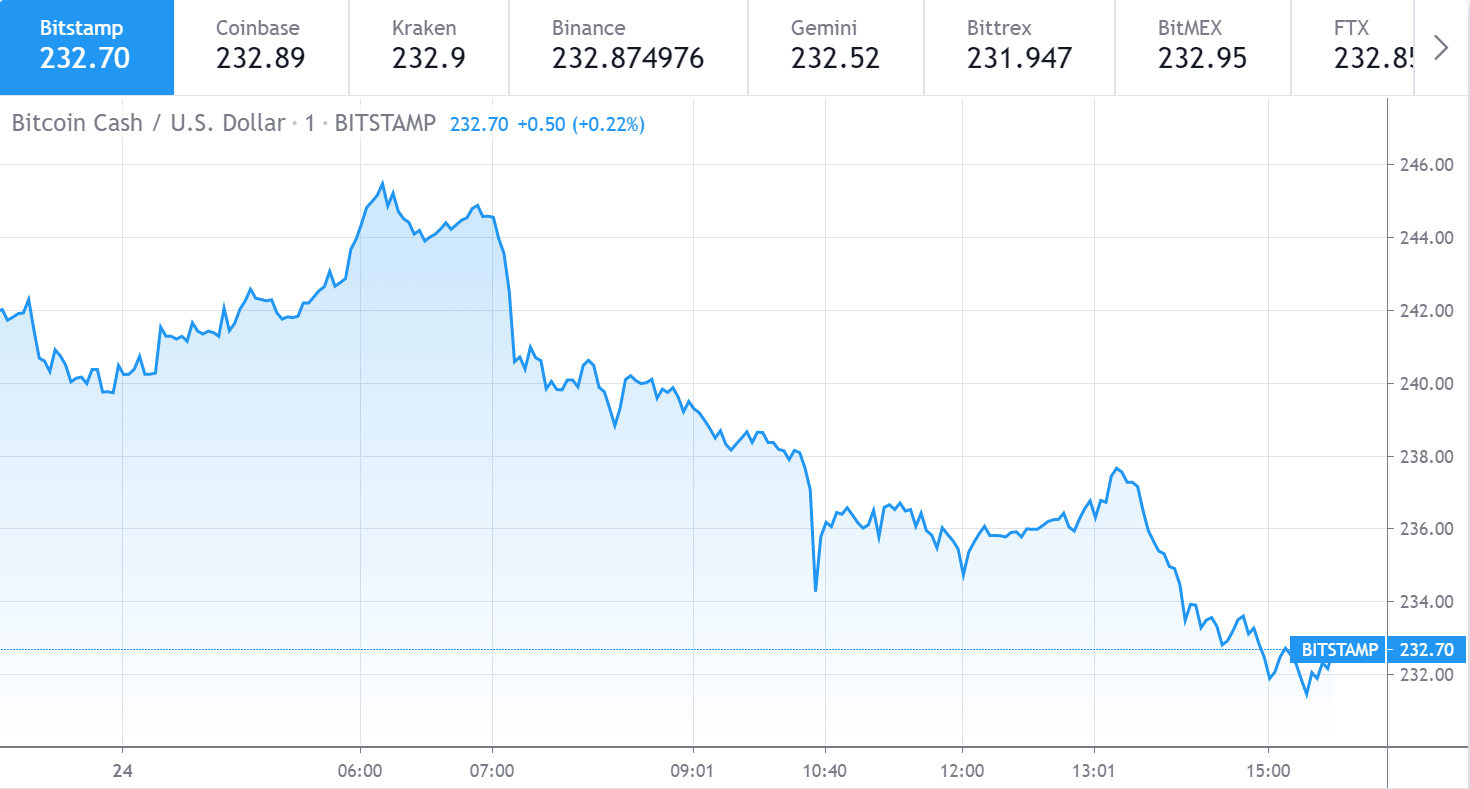 The BCHUSD pair was at the $240 mark at the beginning of the day, after which it gradually moved across the $244 level. After 07:00 GMT, the cryptocurrency gradually fell towards the $232 mark. At the time of writing, Bitcoin Cash was observed trading at $232.70 US Dollars.

The Relative Strength Index (RSI) had risen to a day’s high of 83.82 near 06:00 GMT. Such a high value of the RSI indicator shows that the cryptocurrency was overbought at the instance. At the time of writing, the technical indicator was observed at 45.27.

Bitcoin Cash; trade near the $244 resistance

Alexandar Harford is a TradingView analyst who believed that the BCHUSD pair will move past the $244 level.

The BCHUSD pair appeared to test the $244 local resistance line. The analyst drew an uptrend line from the 26th of May until the 11th of June. After the uptrend line concluded, the cryptocurrency began to fall on the 4-hour BCHUSD chart. This period of trading is shown in a descending parallel channel in the chart above.

On the 21st of June, BCH broke above the descending channel and tested the local support towards the $244 level. On the 24th of June, the BCHUSD pair fell towards the $232 mark instead of breaking past the resistance.