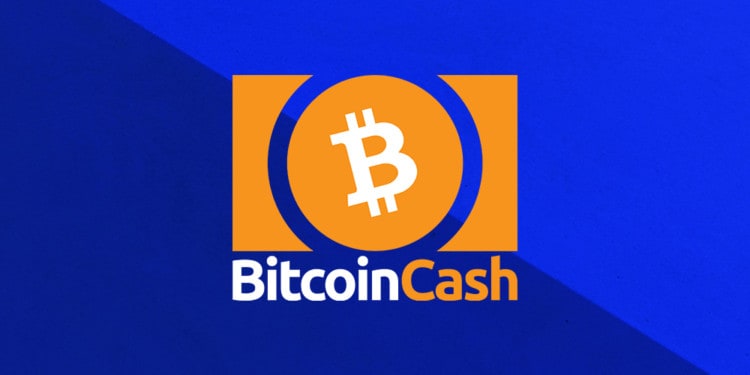 The Bitcoin Cash price sees a bearish momentum towards the end of the 19th of February. The coin fell towards the $370 mark afterward.

Bitcoin Cash traded between the $370 and $380 levels on the 20th of February while the price line gradually moved towards the $360 mark closer to the end of the day.

On the other hand, among the important indicators, the Relative Strength Index (RSI) for Bitcoin Cash shows relatively lesser volatile movements over the 24-Hour trade. The RSI was observed with no significant overbought or oversold indications for the coin.

Both of the other technical indicators can be seen moving close to the BCHUSD price line. The 20-Day Exponential Moving Average (EMA) marked its day’s closing value below the BCHUSD pair, at $363.129839, whereas the 50-Day Moving Average (MA) was seen closing at $364.107200.