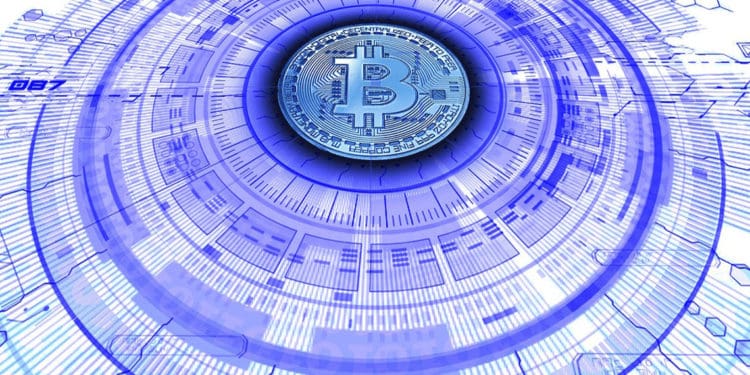 As Bitcoin turns bearish at the beginning of the 10th of May, the altcoins appear to follow the BTC‘s trading pattern.

Bitcoin Cash price line traded between the $265 — $275 range on the 9th of May, while it turned extremely bearish just as it approached the 10th of May. BCHUSD immediately fell below $235.

Nitin0679 is a TradingView analyst who believed that BCHUSD would see an uptrend soon, and move towards the major resistance at $370.

BCHUSD began the day’s trade near the $260 level, and it proceeded across the $265 mark. The coin traded between the $265 and $275 marks for the rest of the day. Bitcoin Cash closed the day at the $265.00 level, after which it turned bearish and immediately fell below the $235 mark.

At the time of the fall, the Relative Strength Index (RSI) fell to a low of 3.97. This means that the cryptocurrency was extremely oversold. BCHUSD traded at $232.59 US Dollars at the time of writing.

The crypto analyst highlighted the three resistances at $287, $309, and $370. The analyst suggested that the cryptocurrency still has uptrend left in it, and hence it should move towards the major resistance lying near $370.

The first two critical resistances highlighted in the featured chart above lie closer to each other, and BCHUSD has been rejected by both of these levels multiple times in the past. Nitin0679 believes that one BCH makes its way across the second critical resistance; it will move towards the last major resistance near $370.

At the time of writing, the cryptocurrency had been rejected by the resistance near $267, and it fell below $235. Hence the idea is not in play as of yet.