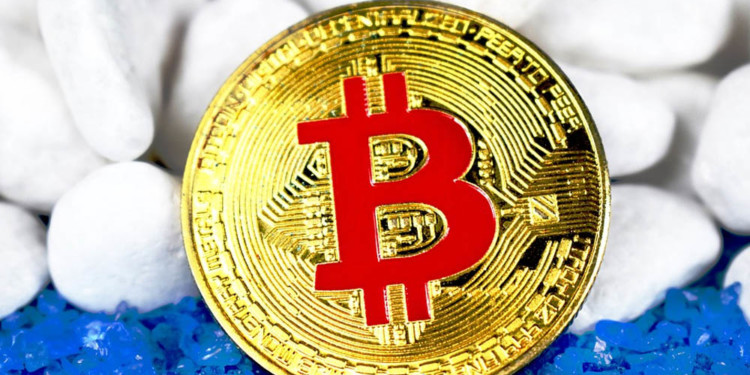 Bitcoin Cash price data analysis reveals no big secrets, Bitcoin Cash (BCH) price is struggling in the market and cannot find support above the four hundred dollars ($400) mark. This is despite hitting the year-to-date high point at five hundred and fifteen dollars ($515.65) on the 26th of June.

Cryptocurrencies have managed to climb back from the low prices of 2018 and the time around the year when a short crypto-winter happens in summer is about to approach.

The year 2019 has been rewarding to the crypto market as a whole as many tokens have managed to reach up to or above the level they were before the market collapsed.

However, Bitcoin has managed to increase its price against altcoins and the US dollar way more than other cryptos were able to. The crypto is maintaining its dominance over the crypto market by contributing to more than half of its market capitalization. 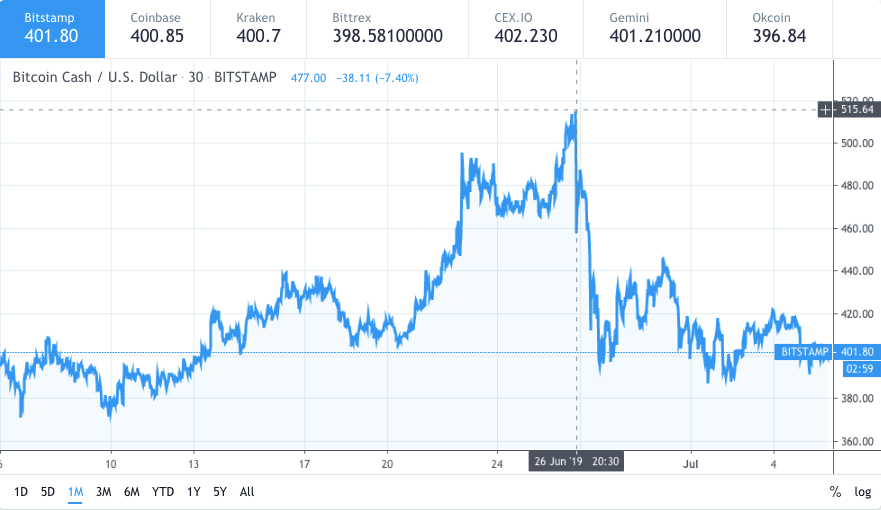 Bitcoin Cash, just like other altcoins, has been struggling as of late as the price has fallen once again below the key support points of four hundred and thirty and four hundred and twenty dollars ($430 – $420).

The price continued to fall and broke the support at four hundred dollars ($400) and established a thirty-day low at three hundred and eighty-one dollars ($381).

The pattern is forming a steep bearish trend line near four hundred and fourteen dollars ($414) on the four-hour charts. However, the news that Bitcoin Cash has just been accepted at six Swiss exchanges may provide some additional support.

Bitcoin Cash price is hovering at four hundred and one dollars ($401.8) at the time of publishing.