Bitcoin Cash Price: another fall to $205 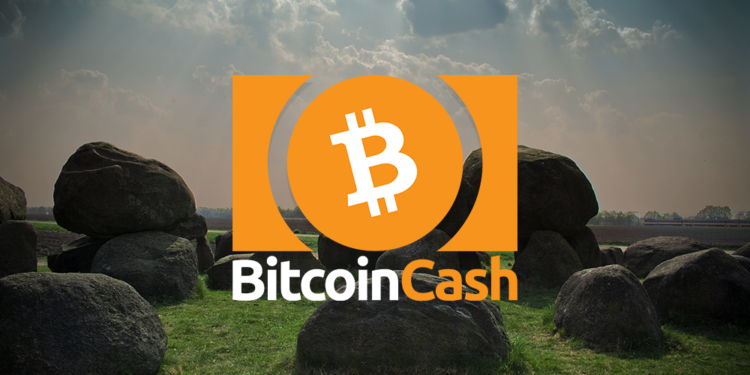 On December 14, Bitcoin Cash price drops to $205 mark again, after trading at a prior resting price near the $212 level.

Bitcoin Cash price started over the $211 mark on December 14, while it varied between $211 and $213 until after 6:16 GMT when it saw bears and was subject to a decline. The price line moved downwards with a few bounces along its way, until it reached below $205, where it saw its day’s low as well. The cryptocurrency saw another bounce that took the trading price towards $207 and fell below $205 again. Bitcoin Cash price remained between $205 and $207 until after 7:00 GMT on December 15, when it rose to $209 and retraced to the current trading price of 206.81 US Dollars.

According to the moving averages, the cryptocurrency has not seen any significant price variations for the day. The 20-Day Exponential Moving Average (EMA) was seen closing at $205.87, and the 50-Day Moving Average (MA) concluded at $205.98. The Relative Strength Index depicts an oversold instance before it turned 16:13 GMT on December 14. Currently, the RSI is at 60.70.