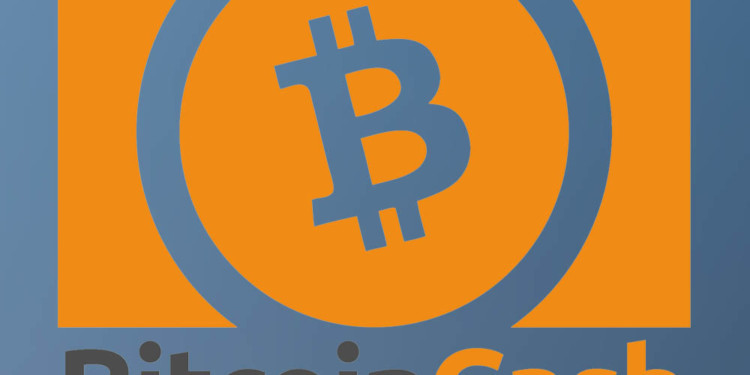 Bitcoin Cash price analysis reveals that the BCH price is now breaking against Bitcoin (BTC) and seems it is headed towards a BCH/BTC value of 0.035BTC.

Bitcoin Cash (BCH) has been struggling against both the United States Dollar (USD) as well as Bitcoin (BTC). Against the USD the crypto is selling at two hundred and ninety-four dollars ($294) at the time of writing.

BCH/BTC has been trading inside an ascending triangle since the price dropped on July 15. The movement is shown below.

A strong resistance has formed around zero point zero-three-one-five Bitcoins (0.0315 BTC). It has stopped advances by the buyers thrice since July 13. Even so, the price action is moving in a bullish pattern that makes a bullish breakout much more probable.

Across the long-term charts, significant support had formed around zero point zero-two-five Bitcoins (0.025BTC), which was created at the end of 2018 before the price began rising.

Furthermore, another significant support has formed higher at zero points zero-three-two Bitcoins (0.032 BTC). This region supported the market from January to May last year before the price crashed in July.

The moving average convergence/divergence (MACD) on the other hand, shows that a bullish reversal has already begun and the price may soon break through the resistance.

The recent increase in BCH’s price has taken the price action higher than the ten-day moving average (MA). Regardless, the rise in its price halted once it reached the twenty-day MA and the price has been trading between the two ever since.

This has caused the ten-day MA to increase and is possibly going to push the price for a breakthrough above. The same thing is happening to the MACD and supported by the RSI across all short-term charts up till 12-hour frames.

A breakout may occur soon; however, the ascending triangle shows strong resistance. If price breaks above, it will demolish the previous resistance as well as it coincides with the triangle’s resistance. Observers note the same on bitcoin pro official website.