Bitcoin Cash price analysis: $330 is hard to reach and a dip is around the corner 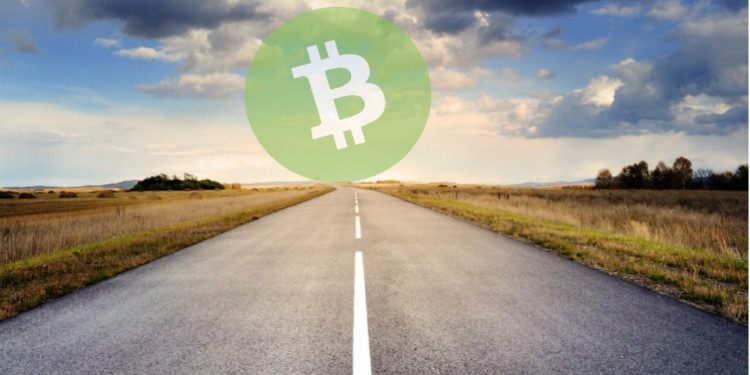 Bitcoin Cash trades at three hundred and four dollars ($304.46) at the time of writing. The twenty-four (24) hour trading volume is priced at one billion dollars (1,583,701,774). The market capital for Bitcoin Cash is valued at five billion dollars ($5,489,954,311). Since July 14, Bitcoin Cash price has been trading sideways with very less action seen from BCH except for a few spikes that have been trying to make it to three hundred and thirty dollars ($330). The consolidation period might last a bit longer. 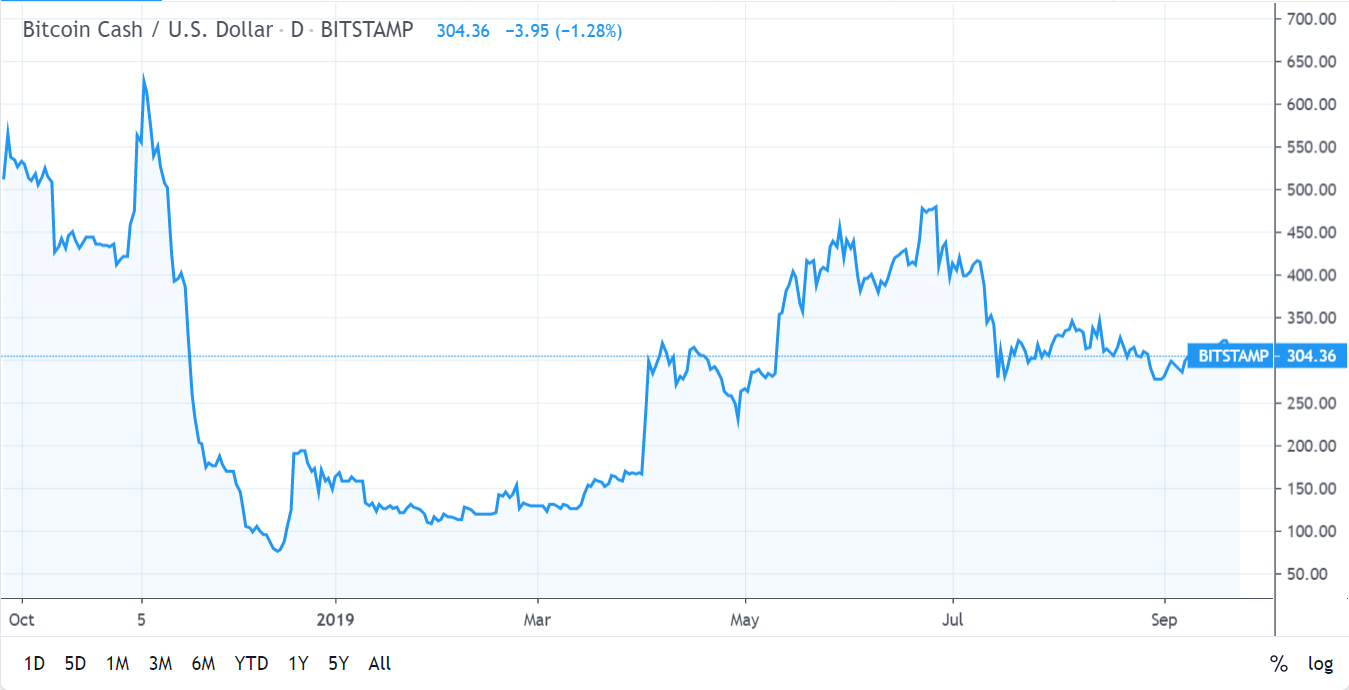 Bitcoin Cash price to make it past hurdles