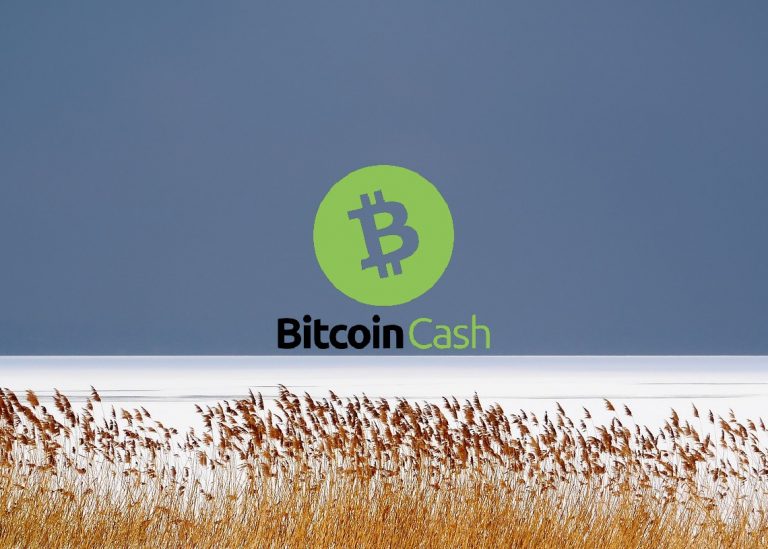 The Bitcoin cash price analysis shows that the cryptocurrency has gone through a bearish momentum in the latest price chart. The bearish momentum has been continuously at a peak, as the last hours have seen a major decline in the price value.

The price has lowered to the level of $733, causing a reversal in the uptrend that followed earlier this day. As the short-term trending line is also showing downward movement, further reduction in price can be expected.

The 1-day Bitcoin cash price analysis is indicating that the price has undergone a major decline today. That has been made possible by the bears who have been able to interrupt the successive bullish wins. The bears have taken the price value down to $733, which has been surprising as the past week has seen a continuous rise in price.

The price is still present above the Moving Average (MA) value which is currently set at $699.54. The expansion of Bollinger bands has resulted in increased volatility which is a partially negative indication for the future.

The Bollinger band indicator in the 1-day price chart is displaying the following figures; the upper band is showing $765 of value whereas the lower band is showing $586.52 value. Lastly, the Relative Strength Index (RSI) score has also taken a sharp turn towards the downside and has decreased up to 60.6.

The 4-hours Bitcoin cash price analysis is going strongly bearish as the cryptocurrency has gone through a major loss in the last hours. The BCH/USD price has dropped to the $733 level, which has been an unexpected blow.

Meanwhile, the 4-hours price chart is also showing the Moving Average to be at $769 and the Bollinger bands average at $742.35. The SMA 20 curve is also going downwards after covering a note-worthy distance through ascending movement.

Moreover, the upper Bollinger band is found at the $804.52 level whereas the lower half is touching the $680.19 level. The Relative Strength Index (RSI) score has also decreased significantly because of the ongoing bearish activity and is now present at 50.

As there have been instances where the bulls have succeeded in securing a win as well, the technical indicators chart is giving a slightly bullish signal. The summary is as such that there are a total of 14 indicators on the buying position, with seven indicators at the neutral and five at the selling position.

The following 1-day and 4-hours BCH/USD price analysis is indicating a loss in the price value today, as it has moved down to $733. Although the past few days proved highly supportive for the bulls, the most recent update has been in the favor of the bears.

If the support level present at $680.19 remains the same, there are eminent chances for recovery. Nevertheless, the bears have been able to take the lead once again.