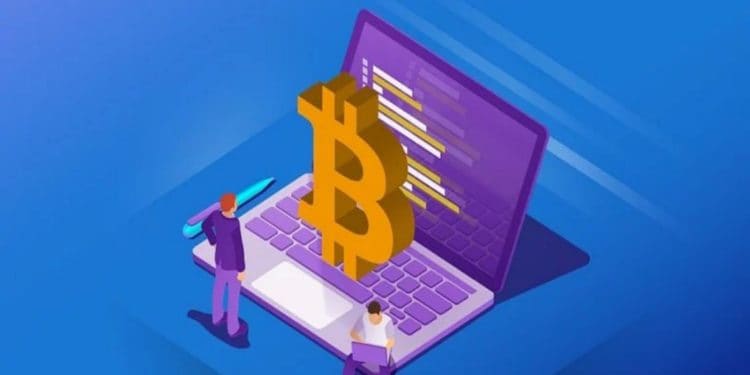 Compared to other assets in the financial market, the price of the Chinese Yuan is somewhat fixed and controlled by the People’s Bank of China.

As described by Wikipedia:

the Chinese Renminbi has been allowed to move around a point for a long time compared to other assets that are floatable.

With the Yuan fixed at a point, Bitcoin bullish trend is always expected whenever the Central Bank tweaks the currency to stabilize the country’s economy.

With the Yuan expected to make a sideways trend in the coming weeks, Bitcoin is expected to be the biggest gainer when it eventually happens.

Should this trend continue until the later months of the year, Bitcoin will be a welcome development in the Asian nation.

Due to a new law that has just been approved in Hong Kong, tensions are rising rapidly in who gains what in the feud between the United States of America and China.

Analysts have said that the field could be the push that Bitcoin needs to make a massive surge in the coming weeks.

The new law that was approved will be used to fight against the increasing rate in terrorism across the country.

Even though the officials say they mean well with the law, most of the population thinks that the law was created to tamper with the democratic setting of the Asian country.

Hong Kong, which was formerly under British colony, was handed to the Chinese on the agreement that democracy will be practiced until at least 2047.

Bitcoin major gainer in the trend

The recent law will nullify the agreement and will eventually target Bitcoin holders across the country.

As a result of this, the committee in the White House especially president Donald Trump has been making sanctions in a bid to clamp down on China.

As a result of the new tariff that is expected to be imposed on China by America, most Chinese will have to look to Bitcoin as a means to survive through the new price low recorded by the Yuan.

With the Yuan going sideways, a Bitcoin bullish trend is imminent in the coming days.