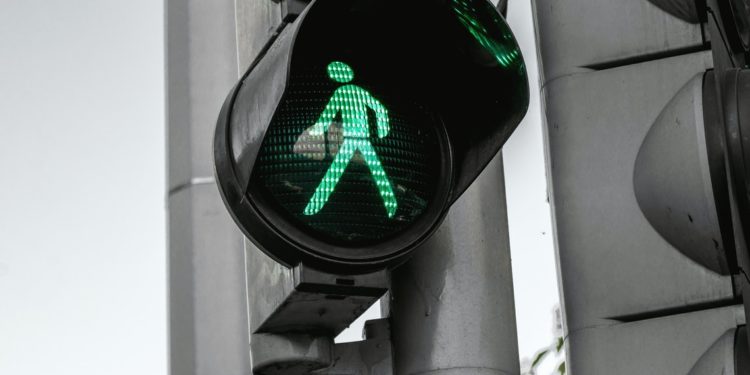 A few weeks ago, bitcoin bullish divergences were nowhere in the picture. As the economic effects of the novel coronavirus started becoming more adverse, all the global markets started collapsing, without sparing any asset class; with the cryptocurrency market included.

The crash peaked mid last month in a substantial liquidation incident that saw stock, foreign currencies, bitcoin, commodities and even gold drop. During the event, bitcoin dropped through key support levels resulting in the liquidation of billions of dollars, as investors began giving up on cryptocurrencies.

Nevertheless, the technical and basic perspective for bitcoin has swiftly revamped a lot, and the spoken of crash has been reversed completely.

According to popular digital currencies trader, while BTC’s long-term chart indicates a sharp reversal from its 2019 highs of $14,000, the drop trend has in fact created three positive clues: three bullish divergences. 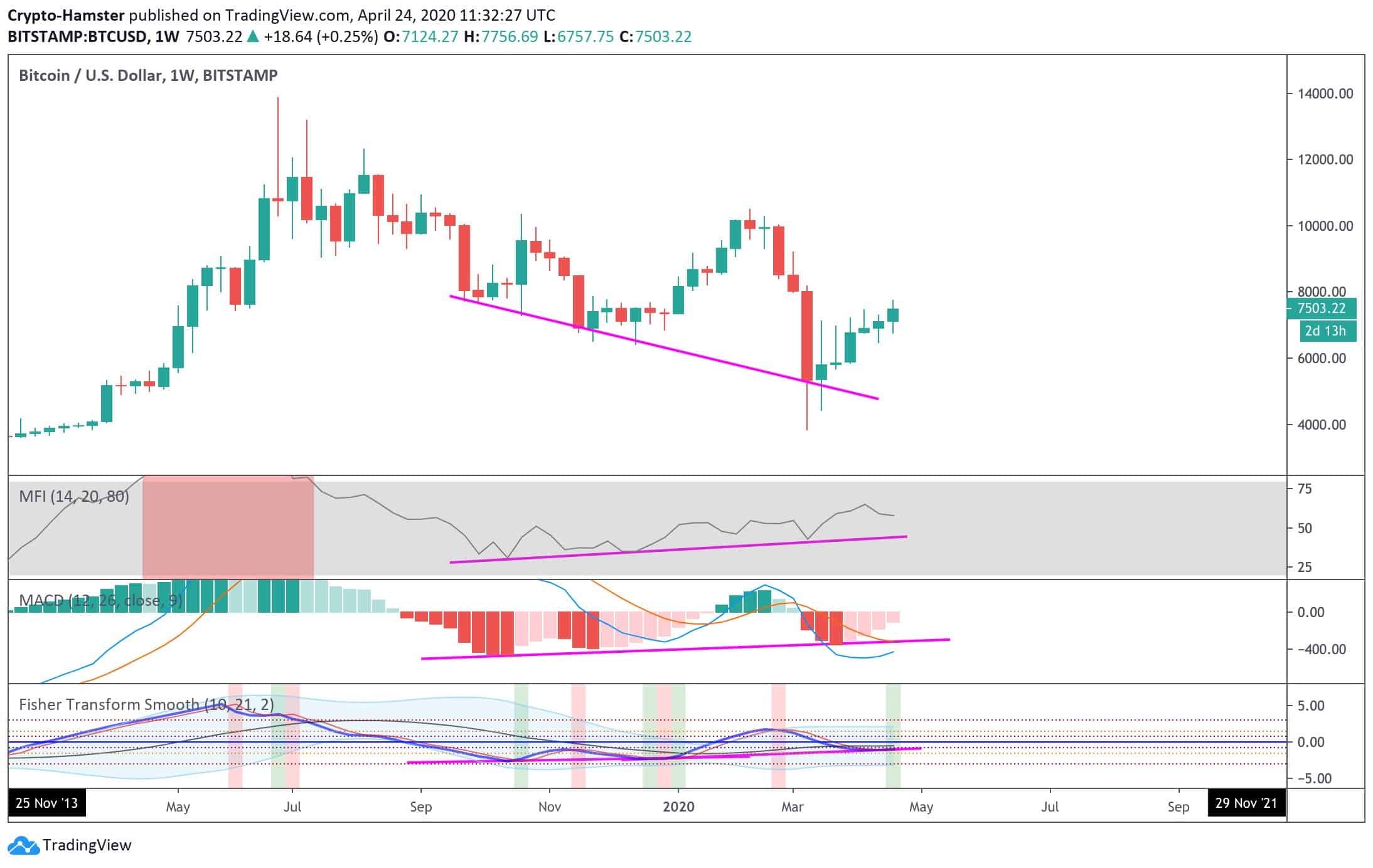 A bullish divergence is created when oscillating technical indicators surges upwards, as an asset drops, majority of times implying dormant interest, followed by an ensuing breakout. The bitcoin bullish divergences the trader is talking about were substantial as he uncovered three in a weekly time-frame. BTC has drifted beneath the Money Flow Index, the MACD and Fisher Transformation signals have soared.

Given that the bitcoin bullish divergences were discovered on a weekly chart, validates the idea that bitcoin is composed for a lengthy bullish momentum.

The fundamental indicators hint at an equivalent bullish momentum for bitcoin. Due to the widespread coronavirus, central banks across the world have initiated overdrive mode to protect their economies from collapsing. Particularly, the FED has been immensely clumsy as per a report published by Arcane Research.

“The Federal Reserve’s balance sheet is climbing to new highs this week, now surpassing $6.5 trillion… [it] expanded by another $205.2 billion in the past week, to $6.57 trillion. It has ballooned by $2.4 trillion, or 58%, since the end of February,” the report reads.

According to the research agency, the move should be a substantial advantage for BTC, which is almost undergoing the block halving event as central banks balance sheets register more assets. As per the research firm, the strange set up of the two happenings could result in a huge bull run.