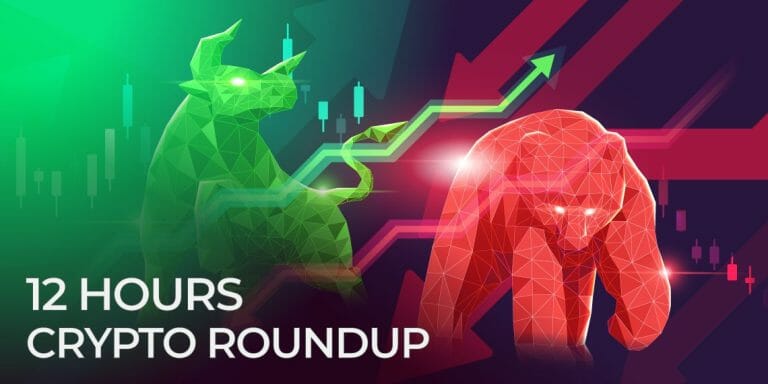 The global crypto market has seen a decline in value due to negative changes. Recent data shows that Bitcoin, Binance Coin, and others have continued to suffer. The market is directly impacted by the fluctuations in the economy on a global level. Especially the lows in the US market have had a direct impact on crypto, bringing it to new lows. As there has been little improvement in this regard, there is little chance of any miracle for the global crypto market anytime soon.

Voyager Digital’s journey might continue to face roadblocks due to multiple problems. The defunct crypto lender has managed to add to its problems with time as it is again in troubled waters. The defunct lender has caught the eye of the Texas Department of Banking and the Texas State Securities Board.

The agencies filed a plea with the United States bankruptcy court for the Southern District of New York. They have objected to the disclosure statement filed by Voyager in its Chapter 11 bankruptcy filing. The plea has argued that the amount creditors might get could be argued as hypothetical. The attorneys have questioned the methodology used to calculate Voyager’s assets’ fair market value.

A survey across Latin America about leaders’ popularity shows that Nayeb Bukele is on top. Though his bad Bitcoin bets and investments have continued to plague El Salvador’s economy, he has continued to remain popular. The slumping economy and other problems might continue due worsening macroeconomic situation.

Binance has continued to expand its network across the globe. New development announced the availability of the ticketing platform Entertix in Romania. The ticketing platform will use crypto as an alternative mode of payment for booking tickets. The partnership between the two companies will benefit the lingering crypto market.

The performance of Binance Coin shows no improvement. The latest data shows that it has shed 0.99% over the last day. The seven-day data shows a loss of 3.68% as it continues to lose.

The value of Shiba Inu has also continued to lower due to the bearish market. The latest data shows that it has shed 1.62% over the last day. The weekly data for this coin shows a loss of 8.06%. The result of continuing losses is a decrease in SHIB value, which is currently about $0.00001018.

The performance of Avalanche has also shown recession due to the negative trend. The latest data shows that it has shed 2.86% in a day. The value of this coin lowered by 6.88% over the last week. The price value for AVAX is currently in the $15.71 range.

The global crypto market has continued to lag due to the negative trend. The recent data shows that Bitcoin, Binance Coin, and others couldn’t turn bullish. The global market cap value has also declined as the negative trend continues. The recent data shows that it is estimated to be $917.99 billion. The fluctuations have continued to affect the investors’ capital.