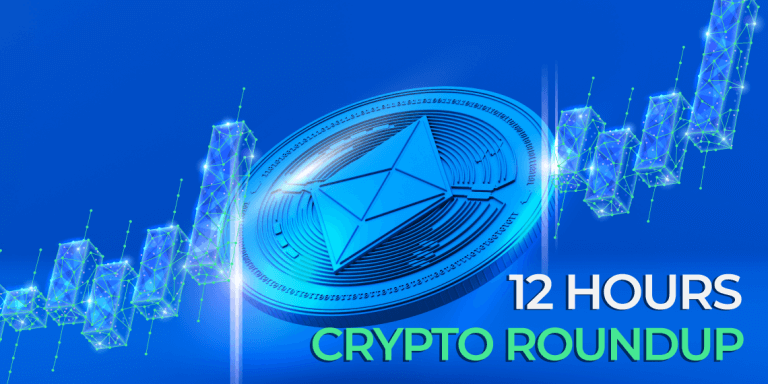 The global crypto market has faced a decline in value over the last day. The performance of Bitcoin, Binance Coin, and others shows a dominant trend of losses. The negative trend has continued for more than a day and it seems to be continuing further. As the market has changed direction, the investors seem to be alerted to the new changes. Thus, it can result in a possible change in the performance of the market in the upcoming days.

Circle has plans to bring Euro Coin to Solana in the first half of 2023. Once Circle has launched its cross-chain protocol, it will also expand it to Solana. Circle launched Euro Coin as a European take on its popular stablecoin USDC in June. Euro Coin works the same way, but it is pegged to the Euro instead of the dollar. The mentioned coin is currently live on the Ethereum blockchain.

FTX also plans to add support for Euro Coin when it goes live on Solana, as per a statement from Circle. Circle said that other decentralized finance protocols have also expressed interest in their stablecoin once it is launched. The head of payments at Solana said that Euro Coin will unlock new use cases for instant FX.

A new report from Ark Invest suggests that Bitcoin could rally another 500% as it becomes less volatile than the S&P 500 and Nasdaq. The report tells that BTC stands a chance of reaching $100,000 in the next two or more years.

The recent changes for Bitcoin show negative changes. The latest data shows that it has shed 0.33% over the last day. The weekly performance of Bitcoin shows an addition of 2.39%.

Renowned news outlet Reuters has alleged Binance of helping Iranian firms despite sanctions from the US. The news outlet said that Binance has helped Iranian firms trade assets worth $8 billion. According to reports, the transactions have continued since 2018. Binance is yet to issue a clarification in this regard.

The recent changes for Binance Coin show no good results. The latest data shows that it has shed 0.55% over the last 24 hours. The weekly performance of this coin shows an addition of 13.56%.

The value of Neo has also lowered over the last day. The recent data shows that it has shed 1.41% in 24 hours. The data for the last seven days shows different results as it shed 3.39%. The price value of NEO is currently in the $8.98 range.

The value of Helium has also suffered due to a bearish trend. The latest data shows that it has shed 2.62% over the last day. The weekly performance of this coin shows an addition of 0.85%. The price value of HNT is currently in the $4.11 range.

The global crypto market has witnessed a negative change due to the dominant bearish situation. The recent losses for Bitcoin, Binance Coin, and others have affected the overall market. As the market struggles with gains, investors have also preferred to stay on the safe side. The global market cap value has also seen fluctuations recently. The latest data shows that it is estimated to be $1.05 trillion.