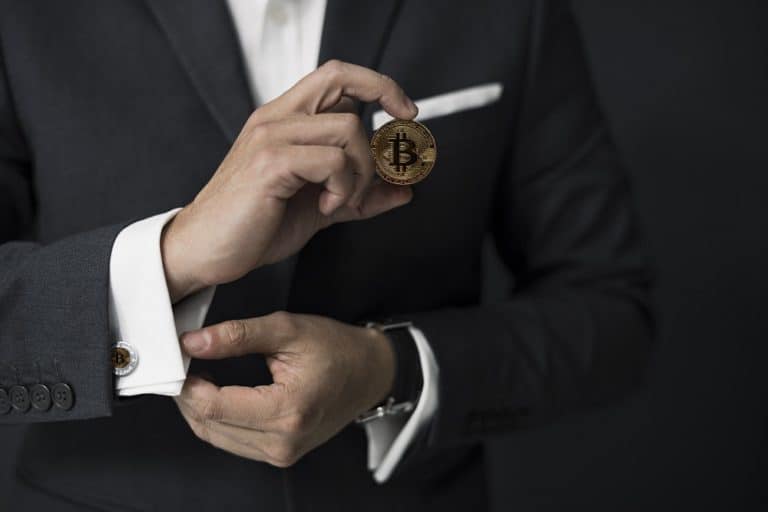 Venture capitalist and Bitcoin analyst, Tim Draper has reiterated that by 2022, Bitcoin would trade at $250,000.

“I think I’m going to be right on this one,” Draper tells CNBC Make It during an interview.

The Bitcoin analyst predicted $250,000 in 2018 when the number one digital asset trades at $8,000, according to Coinbase, however, despite the crash in price of Bitcoin, he remains stead with his prediction.

While emphasizing his verdict, he said “I’m either going to be really right or really wrong [but] I’m pretty sure that it’s going in that direction.”

The idea behind the Bitcoin analyst verdict is the fact that by 2022, the crypto would have been much more in use.

“Give it about a year and a half and retailers will all be on Open node [a bitcoin payment processor], so everybody will accept Bitcoin,” Draper says.

Draper also notes that now just few major companies receive Bitcoin payment though third party firms. He mentions Microsoft, PayPal, Overstock, Whole Foods, Starbucks and Home Depot. He also states that the digital asset is largely seen as a store of value, like gold, rather than a currency.

He gives another reason for his bullish prediction stating that the fixed value of Bitcoin pegged at 21 million and 18 million are in circulation with 3 million left will make its value go higher.

He compared Bitcoin to Dogecoin also in his analysis while explaining why BTC will hit $250,000.

The Bitcoin analysts says no engineer works on Dogecoin to improve it but rather almost all engineers have their focus on Bitcoin which had its first upgrade in four years recently (taproot).

This wil unlock more privacy and other potential like smart contracts on the bitcoin blockchain for the foremost crypto asset.

Bitcoin “is sort of like Microsoft [in] the software world or Amazon in the e-commerce world,” Draper says. He believes bitcoin will be the center of all financial activity for the next two to three decades.