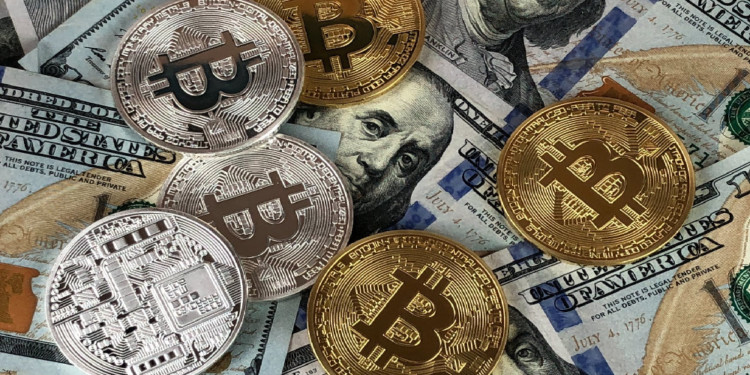 Bitcoin has come a long way from where it started now let’s compare Bitcoin against fiat currencies to review its journey.

Bitcoin against fiat: diving into history

The British Pound Sterling is the oldest fiat currency that functions today. The currency was founded back in 1694. Although, the currency has persevered through the test of time the currency has lost over 90 percent of its value so far. Regardless, the currency is still regarded as one of the most successful currencies in the world. It is no small feat that the currency has functioned across four centuries.

The average lifespan of a fiat currency is 27 years. This feature separates these currencies from cryptocurrencies that work the opposite way. Cryptocurrencies generally grow from the ground up and there is not much to lose. Bitcoin was created in 2009 with its price in decimals of a dollar.

Now ten years later its price hovers near 8000 dollars: a stunning feat considering it came from nothing. On the other hand, the price of a fiat currency across a ten-year would have gone down by nearly forty percent considering the average lifespan mentioned before.

Bitcoin against fiat: Which one is better

Regulators and government officials may claim that Bitcoin is unsafe and is mostly used for illegal transactions, even so unlike fiat currencies Bitcoin shows continuous growth. Fiat currencies tend to lose value due to unlimited supply. On the other hand, cryptocurrencies have a set cap that ensures its value as a store of data.