Bitcoin after halving: How would crypto fare, bullish or bearish? YouTuber’s opinions 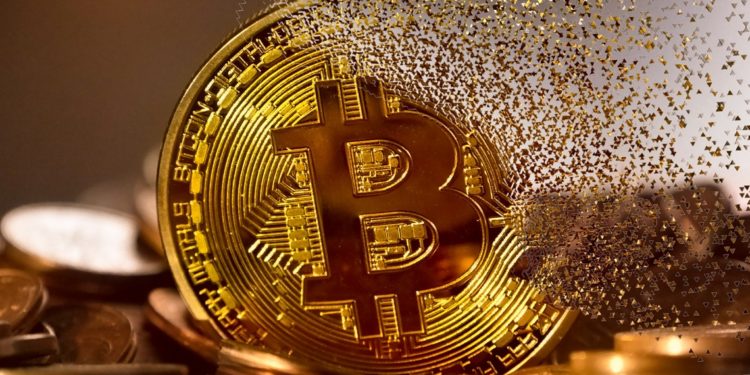 Said to be the most important crypto event, Bitcoin halving is set to hold in 17 days. Enthusiasts alongside crypto gurus are beginning to speculate the impact the event will generally have on Bitcoin value providing answers to Bitcoin after halving, how would it fare?

Another occurrence speculated these analysts are considering is the $484 billion stimulus fund President Trump approve as a reliever to cushion the effects of novel coronavirus for hospitals and businesses.

Considering these two factors (Bitcoin after halving and $484 billion stimulus fund), crypto YouTuber’s are making their predictions as regards Bitcoin’s future price on these two events.

Christopher Jaszczynski foresees hyperinflation happening soon. The crypto blog host on YouTube explains that the US money supply is going parabolic right now, allowing the dollar to climb to an all-time high. He explains, however, that monetary velocity is at an all-time low as deflation of the USD is imminent.

Jaszczynski explains that as soon as the public begins spending the stimulus money, inflation will set in. Fueled by rising velocity, Jaszczynski says it will only lead to hyperinflation.

This is a looming CRAZY HYPERINFLATION COCKTAIL!!!

He also shares a table to explain BTC performance as compared to dollars, gold, S&P 500 since eight years ago. The table reveals that gold, dollars, and the S&P 500 have been plunging almost 100,000%.

The Moon’s Bitcoin after halving forecast

Another crypto YouTuber, ‘The Moon,’ has been reminding his audience about the approaching Bitcoin halving. Analyzing Bitcoin’s value with the Halving (Bitcoin after halving) event and the looming inflation, he explains that after the Quantitative Easing (QE), Bitcoin’s price would surge.

17 days until the #Bitcoin halving!
▓▓▓▓▓▓▓▓▓▓▓▓▓░ 98%

Robert Art, crypto YouTuber, BTC investor, and XRP posits that the crypto will begin a bull run and get to a point when it would plunge. He is of the school of thought that BTC is an asset correlated with the traditional financial markets.

How high will Bitcoin rise before crashing in the coming bull market?#Bitcoin