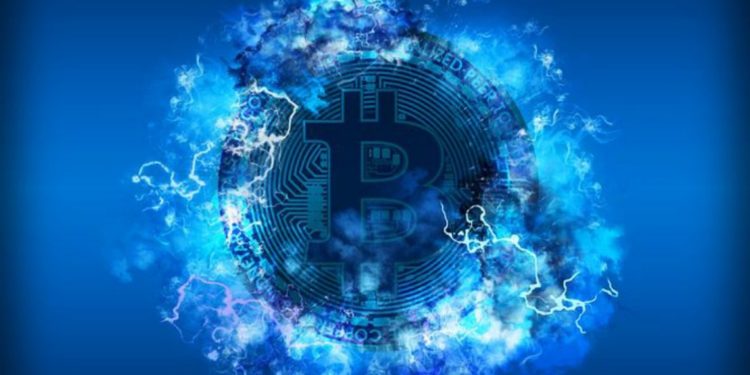 Trader and chief of Bitcoin investment fund, Marius Landman has stated in a tweet that Russia and its neighboring country in terms of the political regime has been making moves lately to block Bitcoin adoption across both countries.

He stressed in his tweet that the government was keen on the stern warning fished out to their respective citizens on staying away from anything crypto-related.

He further stated that both governments didn’t have the best interests of their population at heart and prefer they remain in penury.

Marius Landman used social media, Twitter to rant about how his investment fund website has been suspended across both countries while branding it a disheartening move.

According to the tweet he made recently, he stated that all the websites that they have made in connection with Bitcoin membership in China get pulled down. He states that the same fate has met all the paid groups he has created.

Landman said he is critical of rules and he understands that he has not violated any rules in the countries as a result of his investments but he figures the government wants their population to remain in penury.

He said the government prefers them to trade in silver and gold which are closely related to Bitcoin but would not allow them to trade the digital asset.

He noted that Russia has stricter laws than China in the sense that they are willing to impose a seven-year jail term to anyone that trades BTC illegally.

China set to launch own crypto as it crosses out BTC

China has set up laws that have banned emerging crypto outfits in the country with its first move the targeting of ICOs before moving on to shutting down exchanges.

After Facebook released a statement that showed that they were moving in major strides to being their Libra projects to fruition, China has started to make moves to develop their own DC/EP.

China has since gone on to be the obstacle between Bitcoin adoption and its population after the announcement and it has canceled major events and activities that will promote the leading crypto.