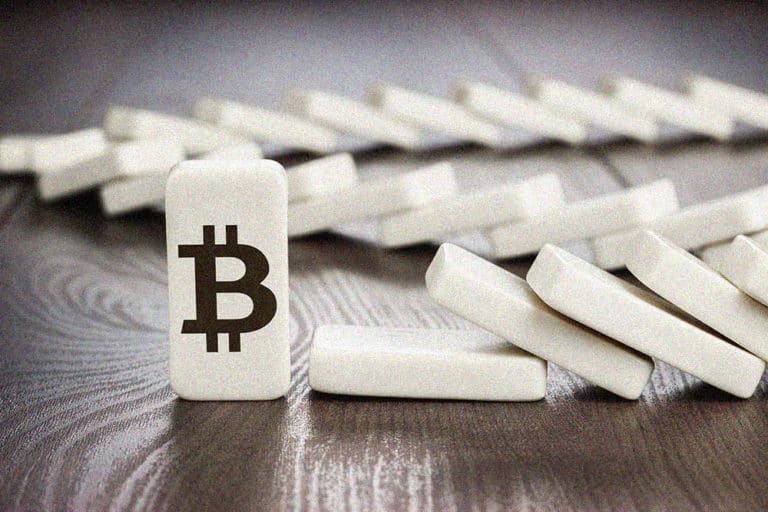 Bitcoin is undoubtedly the king of cryptocurrency, and in Bitcoin 101, we bring you some insight into the Bitcoin world. We believe that fame doesn’t come with a few misconceptions, and Bitcoin is no exception.

On the other hand, if we look at things from a slightly different perspective than our preconceived mindset, we can often achieve great success. Without further ado, let’s get to the Bitcoin misconceptions.

One of the most common occurring misconceptions about Bitcoin is that it is pitch black anonymous. But a lot of people are unaware that cryptocurrency transactions can be accessed as the blockchain is public.

It is true that most people would seem indifferent to a shuffled string of letters and numbers, but it is also true that cryptocurrency is heaps and bounds above the traditional currency when it comes to traceability, this inevitably provides greater chances of finding someone who tries to move finances anonymously.

Bitcoin 101: Bitcoin misconceptions of criminal use

But due to the transparent disposition of Bitcoin and currencies alike, lawbreakers usually find themselves in an ordeal when trying to convert bitcoin to hard currency. Also, bitcoin transactions now provide traceability to some extent, which made it possible to track and shut down one of the biggest child pornography websites.

Media has always been a great influencer and perpetuator of false views and ideas, and the same is true for Bitcoin. As the media continuously shows people losing their funds due to scams and other nefarious activities, it is understandable why people would have such opinions about cryptocurrency.

But reality shows that blockchain has never been subject to unauthorized access, hacks, and scams are usually linked to security issues of the platform itself.

People are somewhat justified in thinking that blockchain technology is for tech enthusiasts, especially due to all the technical crypto jargon used whenever references to cryptocurrency are made.

But the general idea behind bitcoin is to provide people with the universal exchange of values that allows payment transactions all around the globe without intercessors.

Amongst many other fears, people believe that cryptocurrency can be destroyed by a particular country, and inevitably, their assets would be of no use.

Andrea Antonopoulos, a British Bitcoin advocate, explained that there is no need to worry about any nation-state level threat that could destroy bitcoin, particularly because the virtual currency has reached a level of computing where it is impossible to do so.