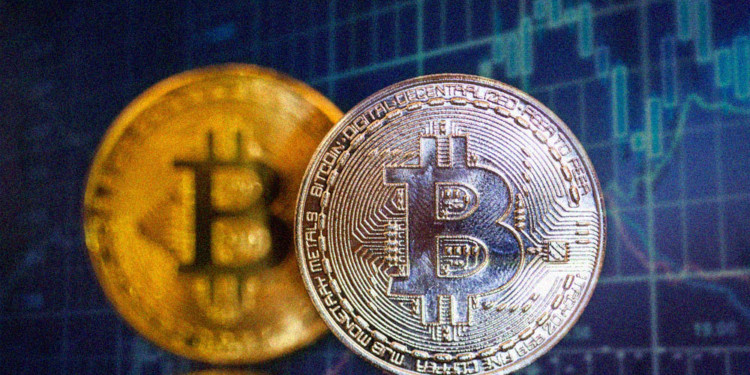 Bitcoin price briefly touched the $7500 mark, and at the time of writing, an entire crypto market loss has been unfolded after the market experienced a sudden crash just a few hours ago.

The flash crash wiped over five billion dollars of the entire market capitalization of all the cryptocurrencies. As of now, the market cap stands at $209.2 billion, way down from $222 billion that was the market cap yesterday. 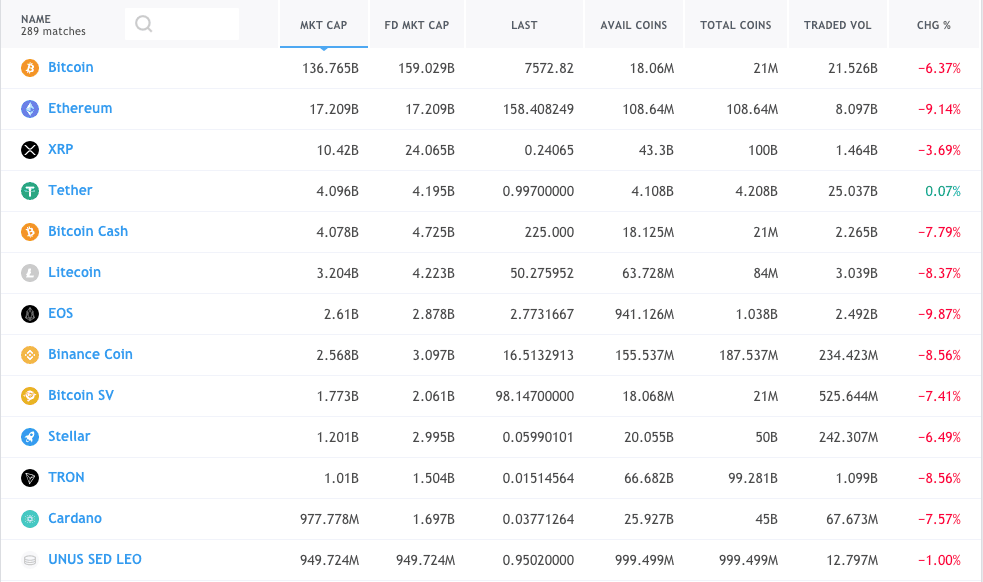 While considering the top 30 cryptocurrencies in terms of market capitalization, except Tezos, all cryptocurrencies are under the wrath. Tezos (XTZ) being the only currency that successfully resisted this happening and gained about four percent, although this might not continue for very long.

The top-ten currencies, including Ethereum, Binance Coin, Litecoin, and EOS, have been down up to eight percent, while Bitcoin and XRP are down a little over six (6.2) percent and four percent, respectively.

Bitcoin’s value has been changing rapidly; however, it presently sits at about $7,600, following a brief dropping to $7,500 after a flash dump.

So, in continuation with the series of decline this week from major cryptocurrencies to the whole crypto market, the entire market experienced a shrinking of over ten percent this time. 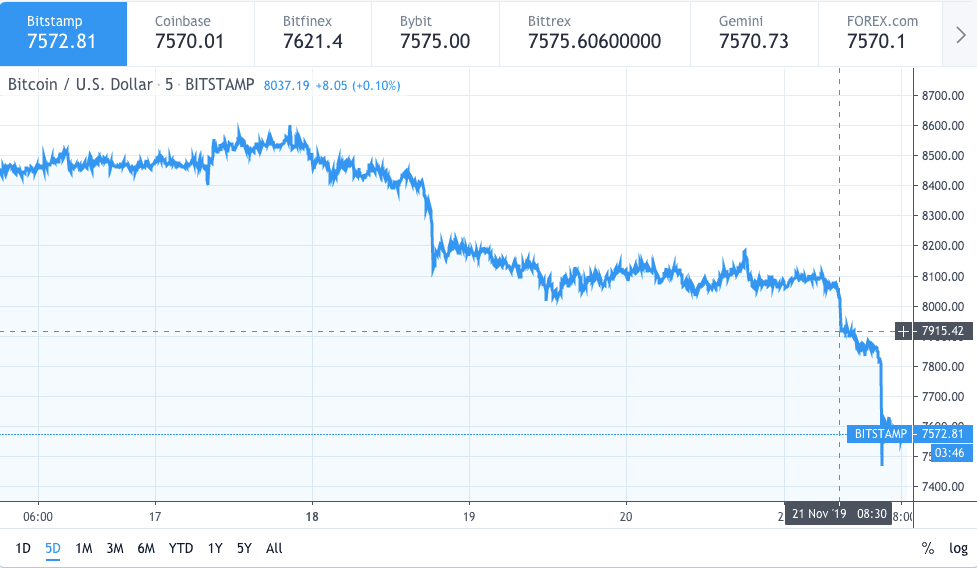 The exact reason behind the sudden turn of events into a flash crash remains oblivious but is linked to the leading cryptocurrency Bitcoin breaking under the $8000 threshold yesterday.

Following the uncertainty period, owed to the recent hacks, Bitcoin and the market could either have recovered or declined further, though it seems to latter.