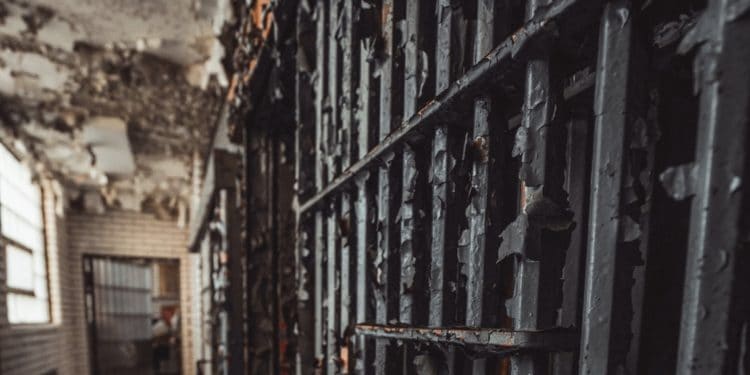 Two purported BitClub crypto Ponzi scheme operators have submitted an appeal to a United States federal court asking to be released from prison due to the fear that the penal institution might harbor the coronavirus pandemic.

Moreover, Mathew’s lawyer, Rodney Villazor, stated that it is just a matter of time before the epidemic hits the penal institution. He argued that it would not be possible to contain the disease once it finds its way to the detention center. Besides, he said that “the risk to Mr. Goettsche’s health and safety grows with each day that he remains incarcerated” at the correctional center.

Week’s attorney argued that the jail has an unusually lousy track record of sustaining inmates’ health. The legal adviser referred to the discovery by the office of the Inspector General of the United States Department of Homeland Security. Back in 2019, the Inspector General’s office reported that the New Jersey county jail constitutes severe dangers to the detainee’s health and safety.

“Given the noted risks of illness through inadequate food service and environmental safety at the Essex County Correctional Facility, a swift outbreak of COVID-19 at the facility is virtually inevitable.”

Furthermore, the BitClub crypto Ponzi scheme operators’ lawyers claimed that confinement of the amenity would hinder their clients from abiding with the discovery request for their ongoing lawsuits.

The two suspects and two others were indicted for running a $722 million cryptocurrency scam since 2014. The scheme ran for about five years until 2019 under the disguise of BitClub Network.

The operators reportedly requested money from investors in exchange for shares in their crypto mining pool. In addition, the investors were promised additional referral bonuses if they recruited new investors. Goettsche and Weeks are prosecuted for conspiring to engage in wire fraud. All the four are indicted for crypto Ponzi scheme operators are indicted for conspiring to sell unregistered securities.