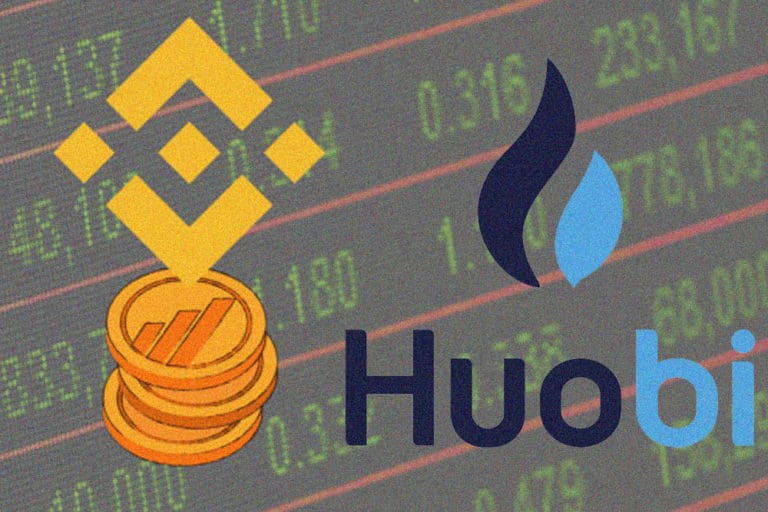 The latest in the Binance vs Huobi happened when the ninth quarterly Binance Coin (BNB) burn was recently conducted.

Over fourteen million (14.5mil) BNB tokens have already been burned out of the two hundred million (200mil) that were initially printed. The exchange has plans of burning half of the BNB tokens.

Binance vs Huobi: The saga continues

Livio Weng, the Chief Executive Officer of Huobi Global, has claimed that their token is obligatory for the Huobi ecosystem.

While the development of the token burns shows how the community is actively participating in providing the clientele with better services, lower charges, and a more safe and secure trading platform. Well, it appears the Binance vs. Huobi token war has benefits for users so far.

The new platforms of Huobi have exceeded the twenty-four-hour (24H) trading volume for big competitors, while the exchange has launched the following three:

These will make people participate more actively in the Huobi Token. Huobi has gone through around four hundred and sixty-five million dollars ($465) after two burns. While Binance may come around a little short of three hundred million dollars ($300mil).

Livio Weng has claimed that Huobi had outperformed its rivals, especially with its speed and quality of the services provided.

Changpeng Zhao, the founder and the Chief Executive Officer (CEO) of Binance, has emphasized on Binance token’s utility. The CEO explained that Binance does not spend on buying BNB burn, while pure burns depict a healthier and transparent exchange.

Binance has recently found its competitor, which means a healthier future and the ecosystem.