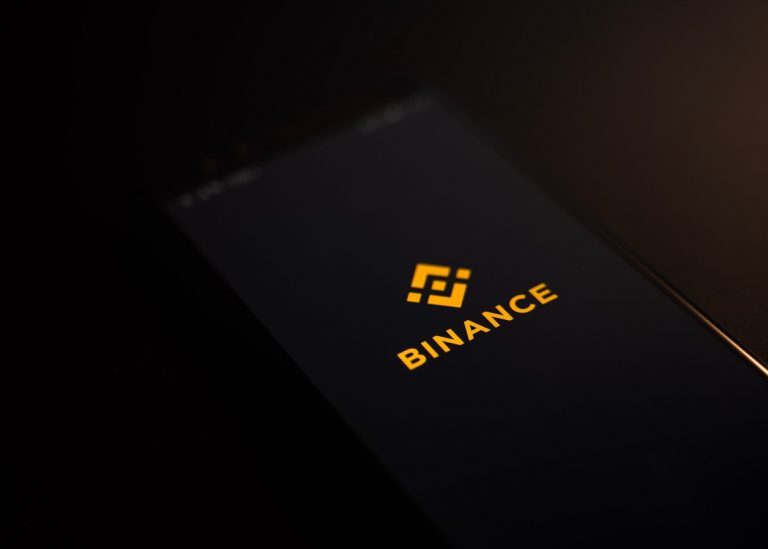 Recently the FIA, an acronym for the federal agency dedicated to investigation and cybercrimes in the United States, announced that it would be investigating Binance operations. The federal body is investigating a crypto scam that links to the popular exchange, according to reports.

FIA ​​sent Binance an order of attendance to Hamza Khan, the head of analysis at the Pakistan-based exchange. The order shows that Khan could be involved with crypto scams using fake apps to encourage people to invest their money.

The federal body also sent a questionnaire to Binance based in the United States and the Cayman Islands to clarify things. The investigations opened early on Friday, January 7, 2022, and could show progress in the coming weeks.

FIA clarifies that for some time, crypto investment fraud has been observed within Pakistan and the Ponzi methods, where the trader loses all his money for an ROI that never comes. The FIA ​​does not point to the exchange as a fraudulent crypto company, but it does expect its head of analysis in the country of South Asia to give testimony.

The FIA ​​order shows that since December 20, 2021, the agency has received several requests for investigation in Pakistan. The peculiar thing is these requests resemble a single cryptographic scam method that concerns mobile investment apps. FIA reveals that over 10 apps are undergoing investigation, including BX66, HTFOX, OKIMINI, UG, AVG86G, etc.

Before opening the investigation against the head of analytics at Binance Pakistan, the FIA ​​found that many fraudulent investment apps follow a pattern. These apps had around five thousand users and a high-melting currency or HFC for 30 thousand clients.

The agency estimates that each person invested from $100 to $2,000, which would give a loss of up to $100 million according to the figures that the agency manages.

Research shows that many of these bogus transactions used Binance as an intermediary, which led to the FIA​’s suspicions that the exchange was involved. However, these are just speculations by the federal body, and until they have proof, they cannot say that the exchange or the chief analyst is involved in the scam. For now, the FIA ​​awaits a quick response from the exchange and the agent in Pakistan to advance the investigations.