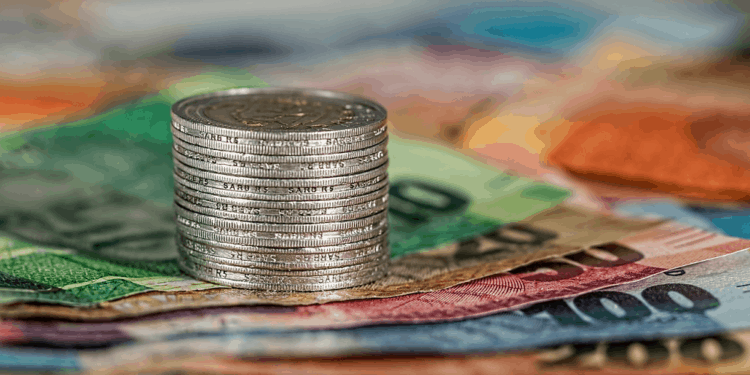 Binance Dollar’s (BUSD) market capitalization has surpassed the 100 million dollar mark on March 10. The stablecoin has achieved this feat for the first time in its existence after being created through a partnership between Binance and Paxos Trust Company. The asset has now proved its mettle and has become one of the largest stablecoins in the crypto industry.

Binance CEO Changpeng Zhao believes that the asset’s growth would continue due to the ever-increasing utility of the stablecoin.

Stablecoins are blockchain-based digital currencies that are pegged to fiat currencies such as the US dollar or the pound. As such, each token or coin of a stablecoin represents the value held by that particular fiat currency. As BUSD’s name suggests, the asset is backed by US dollars that are stored in an FDIC-insured US bank and audited on a monthly basis.

Binance, being a crypto exchange, does not allow the trading of any fiat currencies. As such, stablecoins such as BUSD and Tether (USDT) are important for its operations. Tether is the most commonly used stablecoin asset, and almost every cryptocurrency is paired with Tether on Binance’s trading platform. Moreover, these pairs see a high volume of activity e.g.; the USDT/BTC pair had a trading volume of 611 million dollars in the last 24 hours.