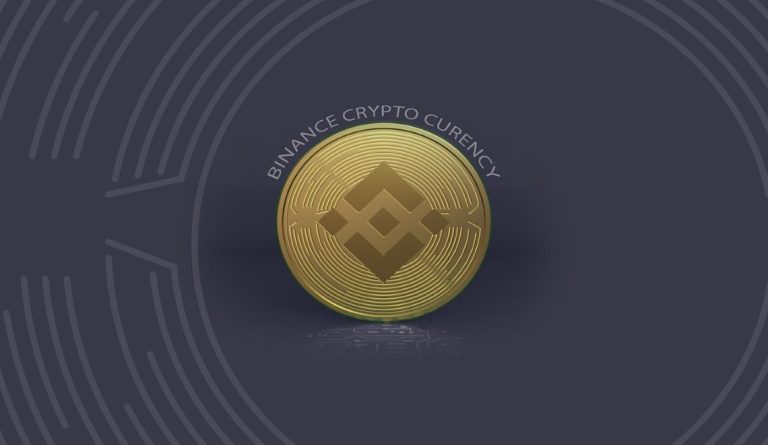 On Sunday, Binance CEO and executive director Changpeng Zhao addressed a journalist’s tweet claiming that the exchange had backed Terra’s LUNA in 2019 and 2021. Since the collapse of its tokens this weekend, Zhao has been one of the most vocal critics of Terra’s team. A journalist suggested that these comments were motivated by Binance‘s investment in LUNA, and Zhao was said to be financially harmed by the project’s failure.

Binance has established itself as a global leader in the cryptocurrency industry. Many crypto traders and economic experts have looked to the crypto exchange and its leadership for direction and guidance in the new and developing market. As a result, its statement on Terra’s demise is one that carries a lot of weight.

However, Zhao said that the journalist got their information incorrect and that Binance invested just $3 million into Terra’s Layer-0 blockchain in 2018:

“Binance did not participate in the 2nd round of Luna’s fundraising nor did we acquire any UST. Binance Labs invested $3m USD in Terra (the layer 0 blockchain) in 2018. UST came much later after our initial investment.

In the same Twitter post, Zhao further clarified that even if the crypto exchange did invest in Terra at the incorrect timeline mentioned by the journalist, it wouldn’t be an issue. The CEO of the leading crypto exchange has previously stated that the exchange has backed many projects, including competing blockchains.

Changpeng Zhao takes a rather key interest in Terra`s demise

In a recent Twitter post, Zhao stated that Binance has attempted to assist Terra in recent days, noting that his criticisms were only from the perspective of someone who wants to see real value in the sector. Calling for more transparency was all he ever wanted.

Binance CEO Changpeng Zhao is mad at Terra for its role in the collapse of its native crypto asset LUNA and Stablecoin TerraUSD (UST). Zhao shared a lengthy post on Twitter informing his six million followers that the crypto exchange contacted the people behind Terra and offered advice on how to deal with the situation.

Binance temporarily halted trading on its own proprietary stablecoin Binance USD (BUSD) for both LUNA and TerraUSD. Trading was then resumed for both currencies after several hours. According to Zhao, this decision enables customers to convert their LUNA or UST into other cryptocurrencies.

Following up on the same, CZ Zhao recently questioned the notion of “hard forking” the Terra blockchain as a means to resurrect the formerly flourishing LUNA and UST ecosystems. CZ followed up on his statement with his take on how to handle plummeting projects in the crypto space.

CZ urged caution regarding forking Terra, stating that minting and forking stating that it creates no value. However, he suggested buying the coin back and burning as a couple of great strategies to restore the token’s market price.

On the other hand, CZ expressed support for the Terra community by noting that there is a need for “greater transparency from them. Much more, this includes information about all of the funds’ on-chain transactions (transaction ids).