Binance Coin price is bearish: Is this how BNB waltzes into 2020? 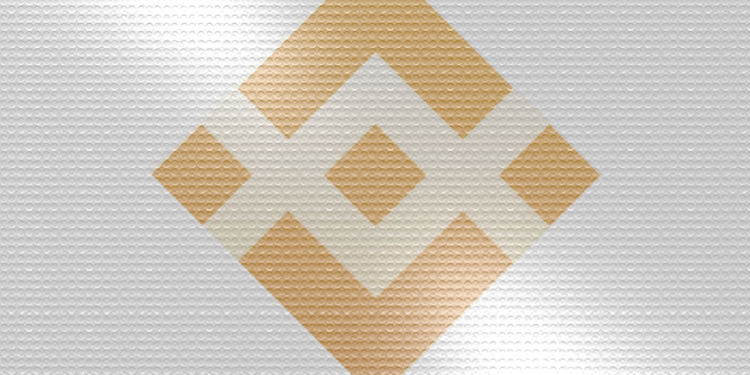 Binance Coin price seems to be going downhill even though BNB had been a top contender throughout the bear market of 2018 and the first half of 2019.

Binance Coin has, however, lost its momentum along the way and it dwindles while the price rally to the depth of the market continues. Like most altcoins, it has been taken by the storm that has ensued but unlike most of them, it will not be making many stops.

While the altcoin rally has taken BNB down with it, BNB itself shows an uptrend breakout due to a bullish pattern. We can see a falling wedge which, given the right amount of fame and support-which BNB has no shortage of- can drive the assets back up. But it would indeed need a big push, once BNB is out of the pattern.

A slight chance for Binance Coin price to redeem its worth

The moving average convergence/divergence (MACD) seems likely to move over to the green zone. Though it must be noted that BNB has tried this attempt frequently but has not been able to accomplish the feat.

This time might be a golden chance. The relative strength index (RSI) hasn’t kept up with the MACD. It has also moved into the oversold territory at times while it currently shows bullish signatures.

While things look gloomy on the technical side, the aesthetics of keeping one’s faith strong are morally correct. BNB need a major surge to get out of the turmoil it currently is in. While there may not be much that can be done for BNB before 2020 begins, an upswing can still be triggered.