Binance Coin price in a downtrend after ascending 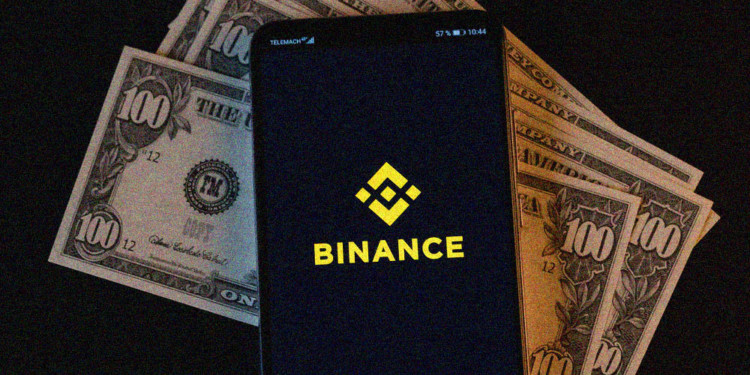 Binance Coin price is on a drop today after breaching the ascending triangle that gave it a boost during the last two days.

The Malta-based cryptocurrency exchange Binance is going through different developments, but it seems as if these developments do not have any significant influence on Binance (BNB) price, Binance’s native cryptocurrency.

The Long-term chart indicates that the coin’s price was just about to reach another fall.

Binance Coin price chart reveals an ascending channel and a price action between to upward sloping lines was recorded.

The on the moving average (MA), fifty (50) MA line was under the hundred (100) MA line, showing that a bearish trend similar to the exhibited pattern. Nonetheless, the moving average convergence divergence (MACD) indicates the presence of a bullish trend in the market as the MACD line was over the signal line.

According to the sixty hours (60hr) chart, Binance Coin’s price is moving towards a downtrend, as it is expected to breach out the ascending channel.