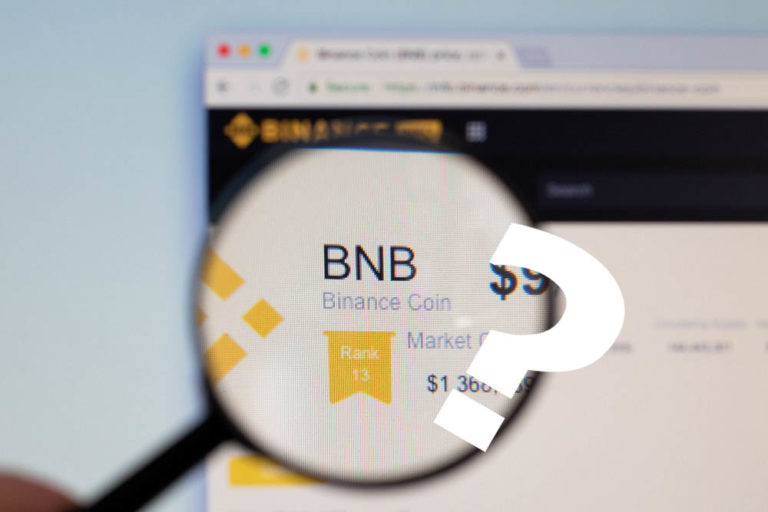 Binance coin activity has been dormant for the past 30 days. The 7th biggest cryptocurrency on the market saw an over four percent (4.5%) rise in its price in June 2019 and rose up from thirty-three dollars ($33.23) to almost forty dollars ($39.59).

The piece mark then settled to thirty-two dollars ($32.50) and has been keeping a balance in that area. Binance coin has a market cap of over four and a half billion dollars ($4.69B) right now and standing strong at four hundred and sixty percent (460%).

Binance coin has been near thirty-two dollars ($32.45) against the US dollar and so has been the Exponential Moving Average (EMA) for it. Resistance levels for the Binance coin lie at thirty-four dollars ($34.20) and thirty-five dollars ($35) marks. 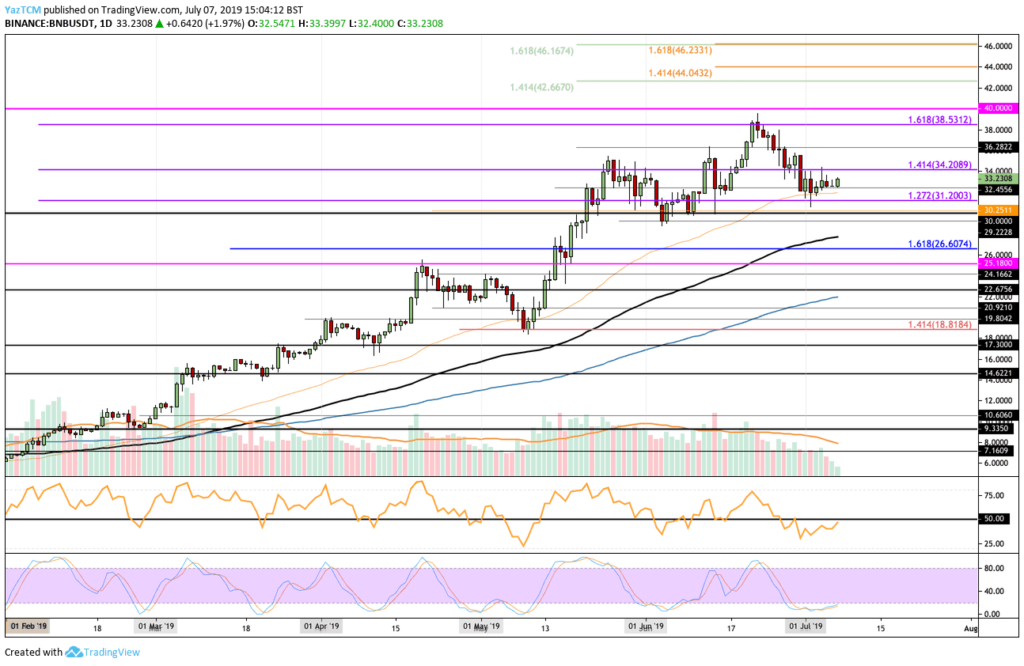 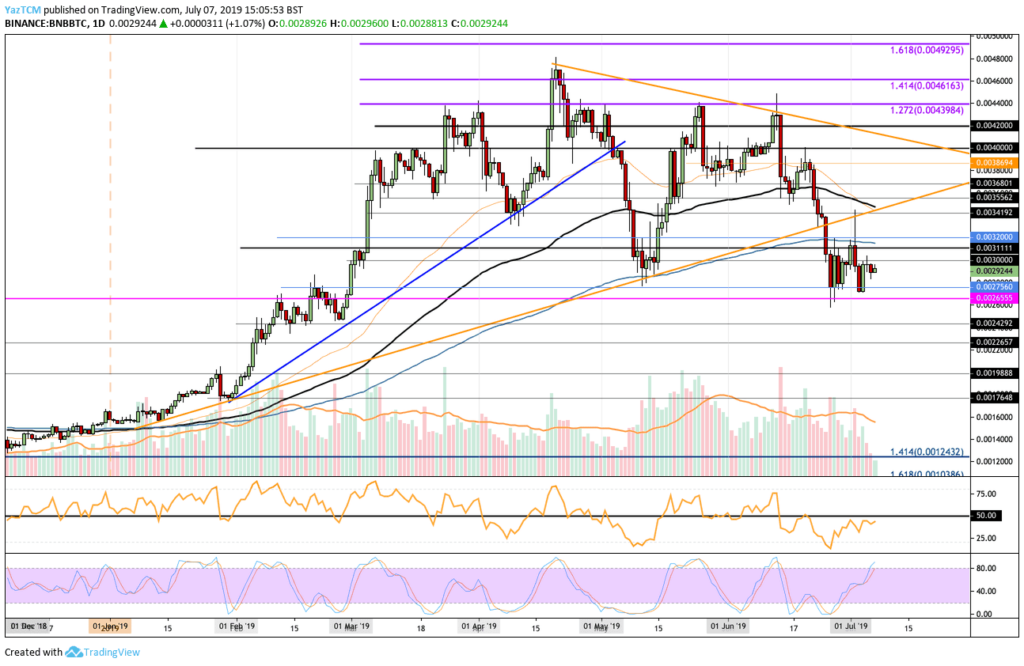 The relative strength Index (RSI) will be giving a green light for the bull market once it breaks above the 50 levels.